Holo and Lawrence continue on their journey, gaining new insights about Holo’s homeland by researching local and collected folk tales. However, not everything they learn is pleasant, and Lawrence must put his own dreams on the line to ensure that their journey does not end in sorrow.

Spice and Wolf II follows in the precedent set by the first series, naturalistically telling a series of business-oriented stories. In many ways it’s the same series, but I feel the story arcs are less interesting because the focus is shifted toward the business deals and away from the characters.

The first half of Spice and Wolf II is set in Kumerson, a pagan town. Holo catches the eye of Fermi Amati, a young merchant from the same guild as Lawrence. Acting on brazen impulses, Amati and Lawrence enter into an agreement where Amati pays off Holo’s debt, and gains the right to ask her hand in marriage. At first, this deal seems one-sided. Lawrence will make a large profit while it is virtually ensured that Holo will not marry Amati. However, Holo stumbles upon some information about her homeland that shakes her loyalty to Lawrence.

This story arc gets off to a slow start, but climaxes in a way that struck me deeply. The third episode ends on a scene that devastated me. I had built up such a sympathy for Holo from the first season that seeing her torn down was shocking and hurtful. But that right there is the problem. Basically this plot line gets dropped, and I don’t like the logic behind it. This story is too personal, and the consequences are too profound, for everything to just bounce back to how they were. It worked for Spice and Wolf because the stakes were different. This arc assails the foundations of the relationship between Holo and Lawrence, and it’s not something that a writer should just turn away from.

The second half is set in Renos, a town where many fur merchants are trying to establish their trade. This story arc is almost entirely mired in business dealings, and introduces Eve Bolan, a potential business partner for Lawrence. Here too I felt that the writers concentrated on the wrong things. The story thread about the fur merchants is dull at best, and Eve occupies far too much screen time for a guest character. It sacrifices the series’ most important asset: the subtle drama between Holo and Lawrence.

Spice and Wolf II fancies itself to be a show about business, but doesn’t find a way to make the subject interesting. The first season sidestepped that by building a witty, humorous romance between Holo and Lawrence. I feel that relationship did not get its due in the second season, and the show as a whole suffered for it.

Spice and Wolf is almost single-handedly carried by Holo, whose complex personality is able to sustain an amount of intrigue that far outshines anything else the story has to offer. Her presence is severely weakened in Spice and Wolf II, an unfortunate fact because the backup players just can’t offer the same amount of charisma, wit, or downright lovability.

I respect that the writers tried to better develop Lawrence, who has grown out of his single-minded pursuit of profit. He’s still a businessman, but I also sense in him an implicit acknowledgement of his romantic feelings toward Holo. Lawrence doesn’t admit it outright but the writing does a good job of showing that he’s aware of these feelings.

However, I’m less impressed when we’re forced to watch Lawrence setting up his deals and negotiations. There is certainly drama to be had in these activities, but the writers missed out. I just never found those scenes interesting. Matters only get worse when Eve Bolan is introduced. She is all pantomime, and I don’t find her to be the dynamic character the writers want her to be. She doesn’t have the charm or sass of Holo, and only serves to take screen time away from a superior character.

Holo herself has been toned down somewhat, especially for her scenes in Renos. I complained for the first season that her vulnerabilities manifest as a dependence on Lawrence. This is taken further here, and at times feels somewhat exploitative. A lot of her scenes have her fawning over Lawrence, and while I do enjoy their exchanges about selfishness and jealousy in these scenes, sometimes she is played as being more helpless than she really is. It brings her closer to being a moe archetype, although a lot of what makes her a great character is still intact.

Spice and Wolf II maintains the first season’s look and feel, subtly changing the character designs to make them look a little more consistent. The visuals still impart a Renaissance-era quaintness, and are best enjoyed in high definition. Due to the lack of big action scenes, the animation work is not as important. Still the animators put a lot of effort into Holo’s body language. Aside from minor differences, this is basically the same quality production as the first season. 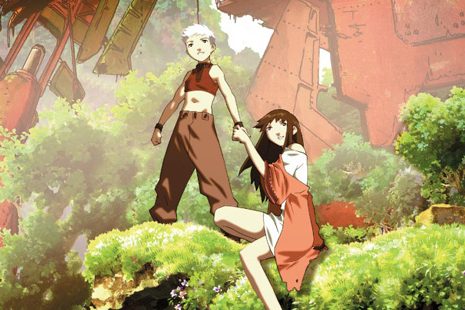 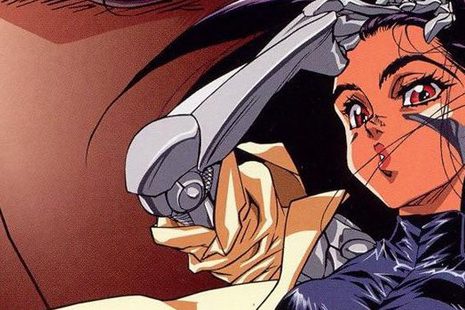 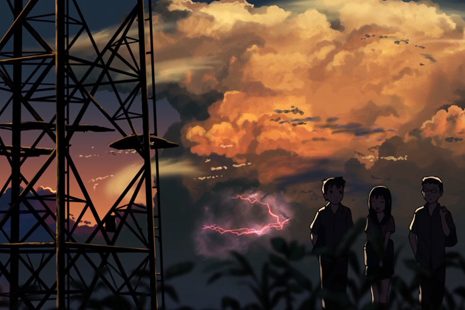 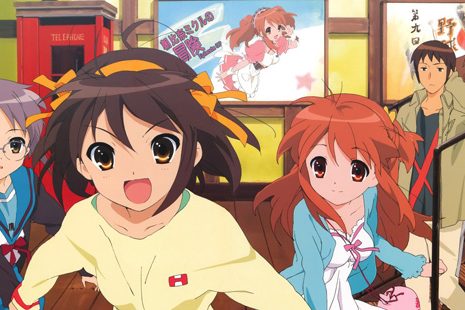