Makoto, Kousuke, and Chiaki are three inseparable friends who are about to get out of school for the summer. On one unlucky day, Makoto trips and falls on a strange walnut-shaped object. On her way home, she finds that the brakes on her bike have failed, sending her right into the path of an oncoming train. But just before the moment of impact, she wakes up to see that it’s suddenly a few seconds before her impending doom. Eventually, Makoto realizes that she has somehow gained the ability to travel through time to the past. This opens up a new world of possibilities and opportunities for her, blissfully unaware of the consequences it has on the people around her.

I’ve opted to go with the Japanese title because The Girl Who Leapt Through Time is unbearably lame in English. The sci-fi element of the story is almost nonexistent, save for Makoto’s ability to time travel. The real focus is on the characters and how their lives are affected by Makoto’s antics.

Science fiction works often use time travel as a plot device, or as a feature of the story that becomes more meaningful than the actual story. I feel that it’s treated correctly in Toki wo Kakeru Shoujo, where it’s used more as a platform for character development. Makoto’s ability to jump through time becomes a major plot device anyway, but at least it’s used mostly for the characters, rather than for its own sake.

In many ways, the story plays out like any other school life anime. However, unlike the typical school life anime, the time travel element keeps things reasonably fresh and unpredictable. For the early part of the movie, it’s used for comedic effect. The dramatic elements creep in slowly, and have a good, logical connection to the plot. That is to say, you understand why the problems arise and how they affect the characters. TokiKake never completely gives up on the comedy, though, and the result is an anime that’s quite enjoyable even when taken at face value. Whereas another director might have gone for a darker, more psychological approach, Hosoda Mamoru makes this film distinctly humane.

That quality is what I liked best about TokiKake. It’s endearing, not alienating, and is likable even if you don’t read deeply into it. It’s such a rare quality amongst anime titles these days that you get a bit blindsided by how good this movie really is. The skillful blend of comedy and drama, with an emphasis on characters, is what makes this film work. The audience forms a vested interest in what happens on screen, and it’s all done without the use of explosions, monsters, or the female anatomy.

Still, the pacing – as is so often the case in anime – detracts from the experience a little. Due to the time travelling, some parts inevitably become repetitive. It probably wouldn’t have hurt to sacrifice a few of these repetitive sequences to hasten the build up to the climax.

Pacing issues aside, the story is held back a bit by some holes in logic. A certain painting lies at the center of Chiaki’s motivation, but I never really understood why it’s so important to him. Without a deeper understanding of Japanese art history, the significance of the painting (“A Picture of White Plum and Camellia and Chrysanthemum”) is lost. The biggest logic problem lies in the conclusion, so I won’t go into too much detail. I can say, though, that it’s not really explained why the film has to end the way it does. The ending would have benefitted greatly from the audience being able to see what drives the events to turn out that way.

These flaws keep the movie from reaching its full potential, but they don’t spoil it altogether. At its heart, the film is about the relationship between its three main characters, and that part is what stands out above whatever negative critiques I might level at it. TokiKake also appeals to feelings of nostalgia and longing (emotions that seem uncannily popular in Japanese animation), but it never weighs the viewer down. The plot moves on, and we see life go on despite the underlying desire (on Makoto’s part) to make everything stand still. The time travel, then, is symbolic of how we see life itself – we want to hold on to certain moments, but inexorably they pass and nothing can be done. Even if Makoto has the means to rewind, we wonder if she can really exist that way forever.

I really do love this film. It’s not alienating like art house films, but it’s not devoid of substance like many commercial works. The film is insightful, touching, and endearing, but is also fun to watch. Honestly, to see a director balance art and entertainment so ably is such a treat these days – it just shows how immature and unrefined a lot of the stuff in circulation is.

TokiKake centers around three friends, Kousuke, Makoto, and Chiaki. You can tell right away that a lot of care was taken to make these characters seem ordinary and believable. They’re not characterized as overly complex, as you might find in literature, but they’re not thrown into archetypes either. When the three of them interact on screen, it looks very natural.

Although an extraoridnary ability is thrust upon her, Makoto does what perhaps most of us would do: use it for personal gain. There are no earth-shattering decisions to be made, or crucial historical moments to be altered. Makoto is extremely well characterized as a run of the mill student who doesn’t exactly know what to do with her power. She’s a bit immature, but I think all of her “normalcy” is what makes her so fun to watch.

Kousuke doesn’t get a ton of screen time. He’s shown to be a pretty ordinary guy, concerned about his studies and his friends. He’s also the most serious of the trio, with a well defined sense of loyalty and a moderating presence between Makoto and Chiaki.

Chiaki is in some ways a mirror for Makoto. They both share similar qualities in terms of personality, but their viewpoints are distinct. I had a problem with the way his motivations are presented. You can sort of see why he’s hanging around Kousuke and Makoto, but I wasn’t entirely satisfied with the explanation given.

As the feelings between Chiaki and Makoto take center stage, their interactions become all the more intriguing. Hosoda makes sure that we see how Makoto’s actions affect Chiaki, and includes a particularly brilliant scene where she loses him in a crowd on the street. TokiKake does a fine job of showing that characters grow and change as a consequence of their actions, including the supporting cast. Whether the characters are played for comedic or dramatic effect, their spoken lines and actions consistently ring true.

The film is helped by its slick visuals and Sadamoto Yoshiyuki’s character designs. The visual character of the film is very down to earth, with perhaps the only liberty taken being the color of Chiaki’s hair. Sadamoto’s character designs, on a side note, have never looked lankier. What’s impressive is the use of subtle visual queues, be it to signify a time jump or some other kind of change. Shifts in lighting and angles let you know that something has changed. The composition of the scenes also helps frame the action at times, drawing your attention to the focal point of the characters.

The audio production is quite good too. Yoshida Kiyoshi does a commendable job scoring the movie, but some of the pieces felt a little out of place. Moodier music would have been more appropriate for the later scenes. The voice acting, though, was spot on all the way through. Naka Riisa is distinct and expressive as Makoto, delving a little into overacting in some parts, but always staying true to Makoto’s personality. Ishida Takuya and Itakura Mitsutaka are similarly impressive as Chiaki and Kousuke, respectively. They successfully get across the sense that they’re just two guys goofing around. I also liked how Itakura and Ishida avoided reading their characters as generic tough guys, since the temptation to do so was probably there. Even beyond the main characters, the rest of the voice cast was excellent. They help lend TokiKake an air of authenticity and credibility that just couldn’t have been had any other way. 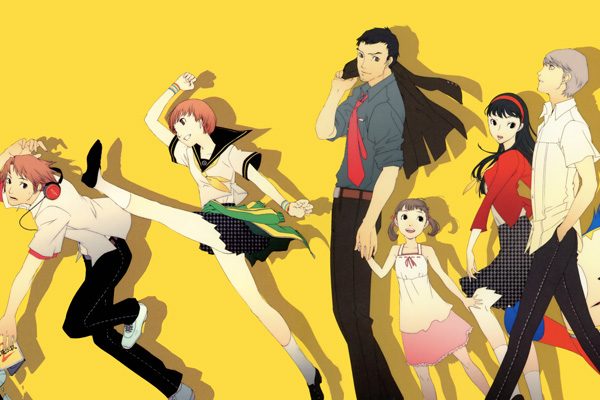 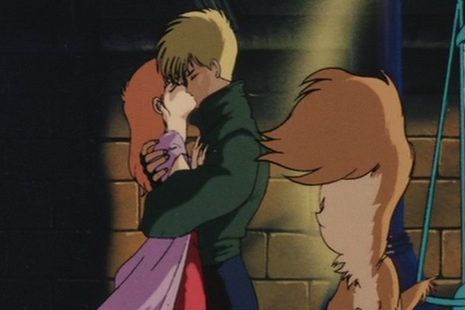 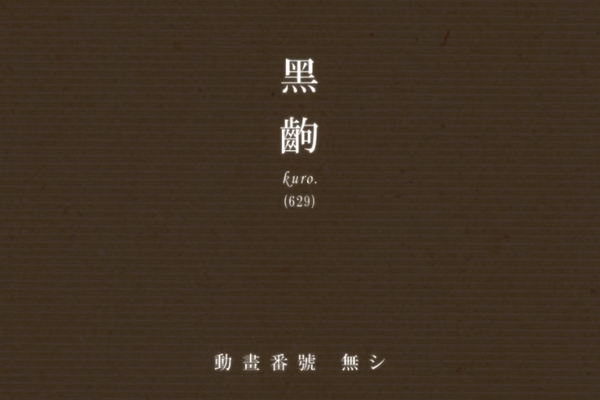 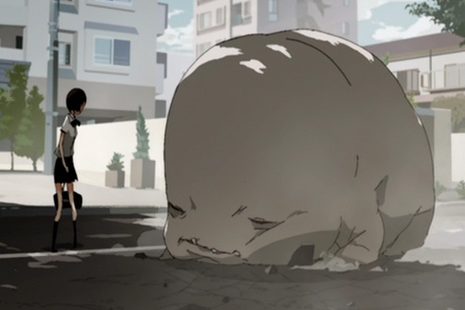