figma Sunred made a friend

I spent most of last week up in some remote woods in Wisconsin. I thought there would be some nice photo opportunities, so I brought along a couple. The first was figma Sunred, who just looks majestic in any setting. This time I also took Nendoroid Tachikoma with me, as it seemed like the obvious choice for things you’d find in the woods.

Outdoors figure photography presents its own challenges. The biggest one for me is something most people probably wouldn’t think of at first. It’s actually pretty hard to get low enough for the angles you want. For my apartment, I bought a pub table just so I don’t have to fold myself in half to get lower camera angles. Out in the wild, I found myself hunching over or lying on my belly. Otherwise, every shot would have been an overhead shot.

On the way up: 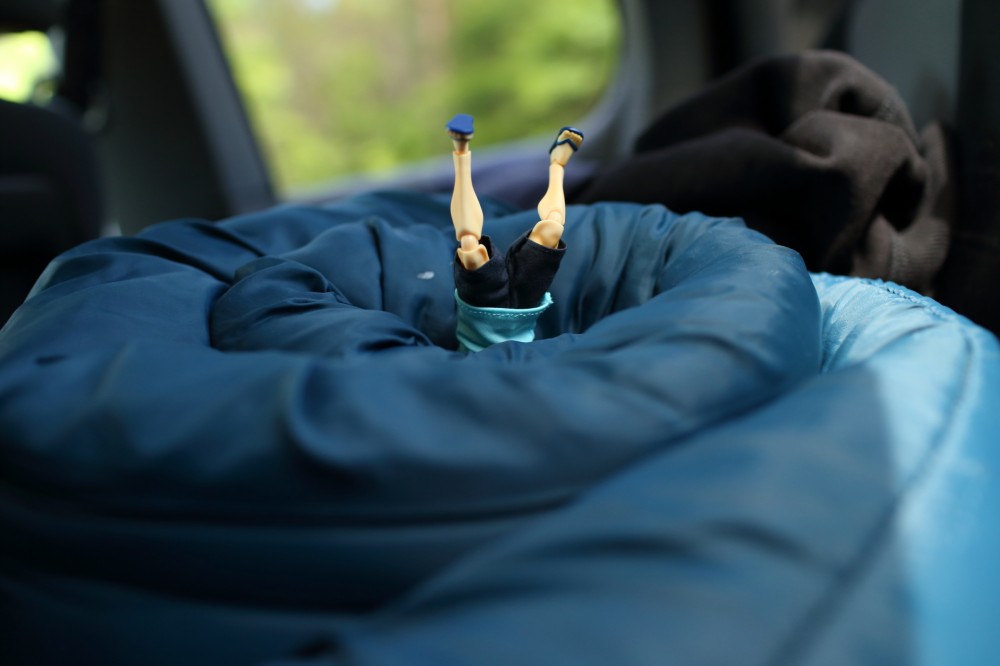 The first evening, we went to a fireworks show. I didn’t get any shots of Red-san or Tachikoma with the fireworks, but I did catch them messing around on our bags boards: 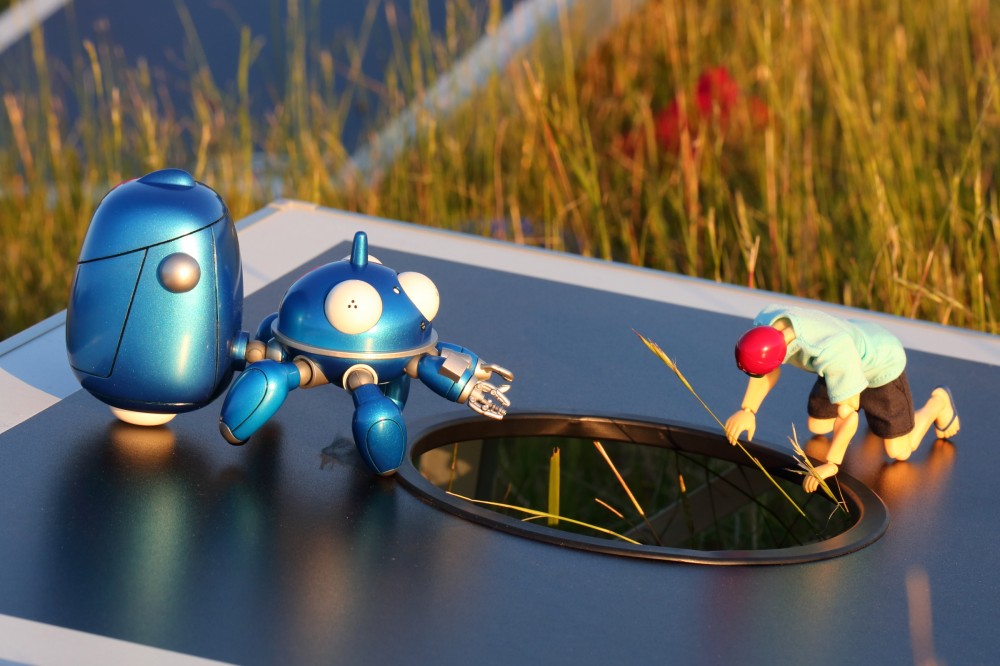 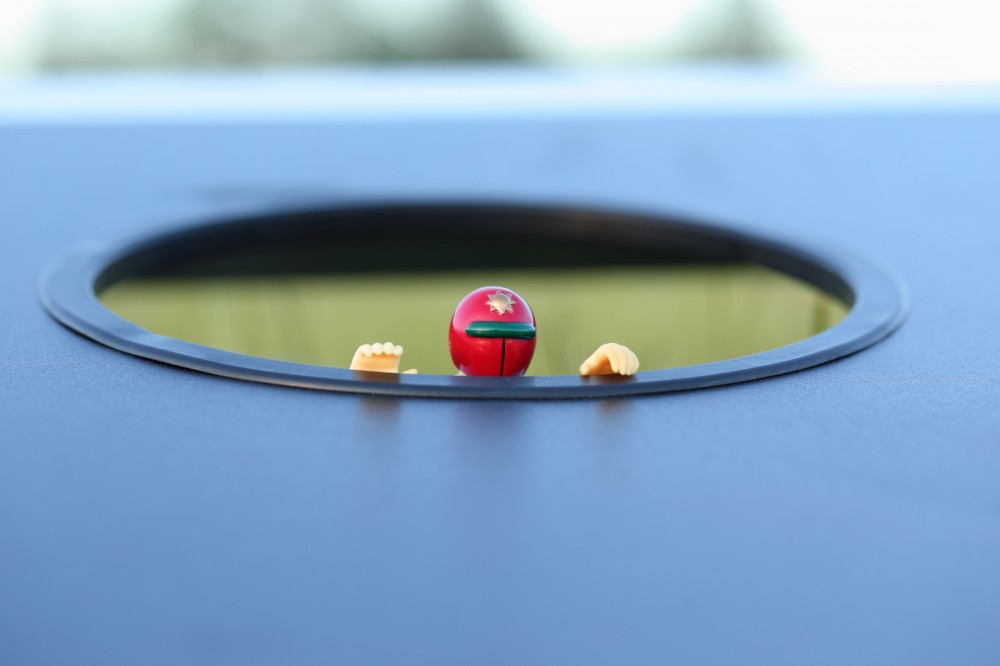 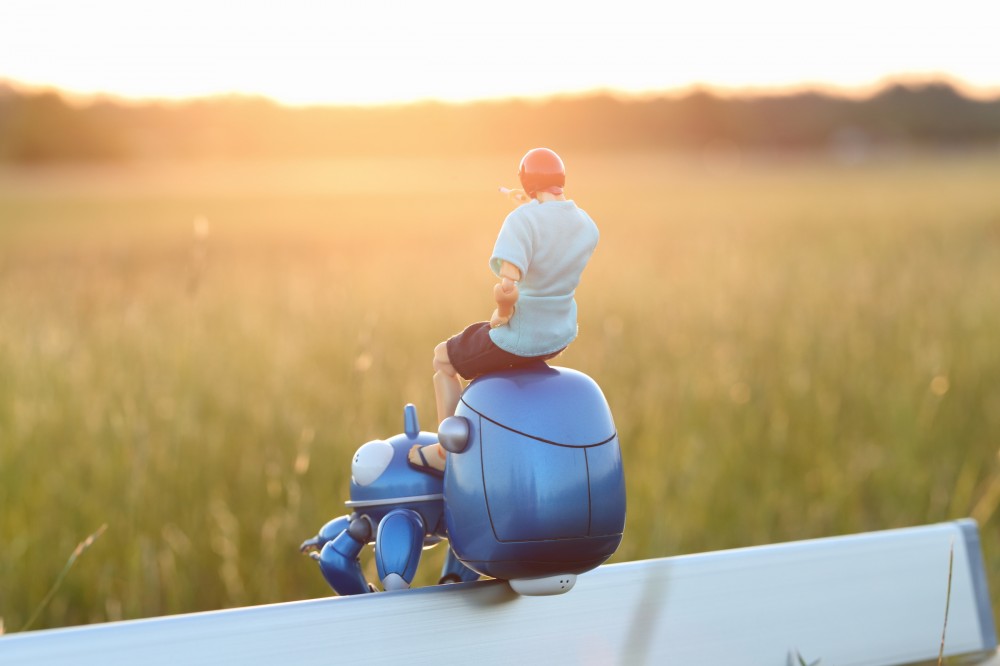 Most of the time you go to great lengths to avoid glare on your photos, but sometimes you get lucky with it! The above shot is my personal favorite – no post-processing needed!

Later on we went to the beach. Well I say “beach” but it was really a living room sized patch of sand and a rocky shore around a lake. The sandy area was too crowded so I went to another part of the shore. 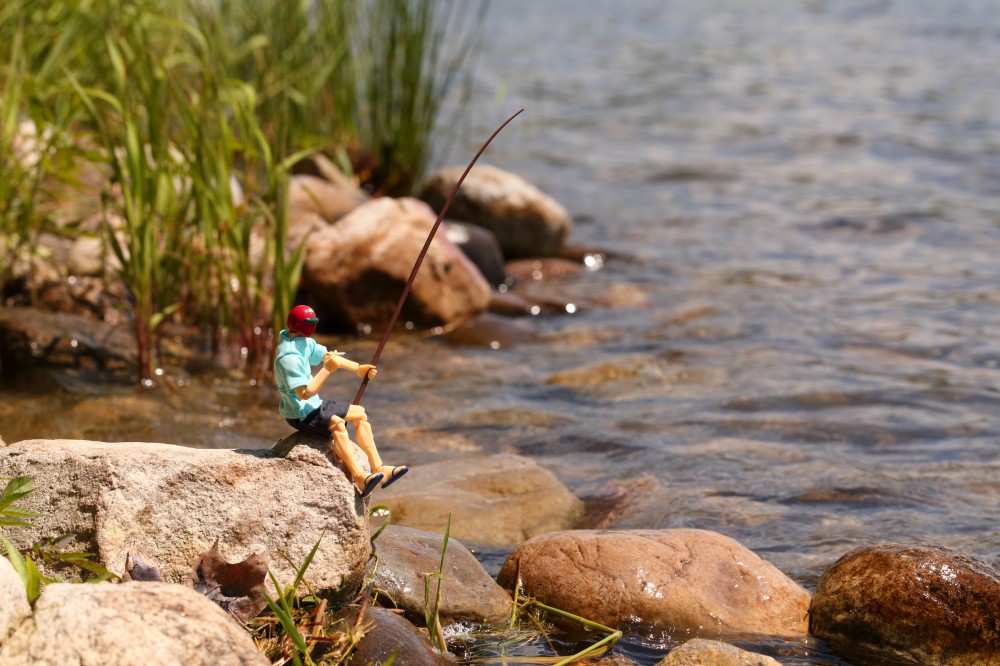 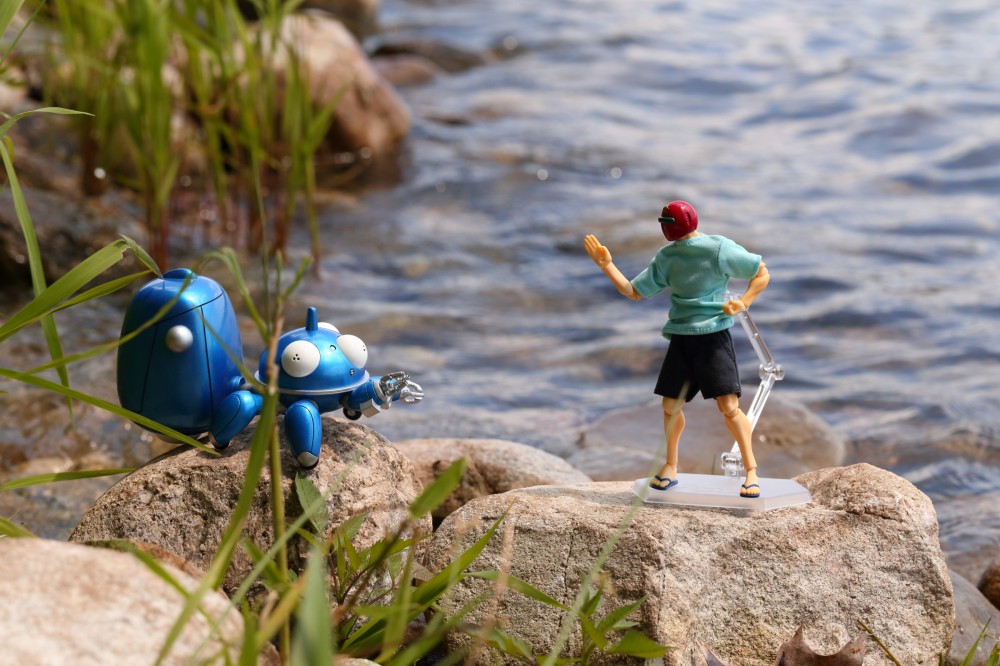 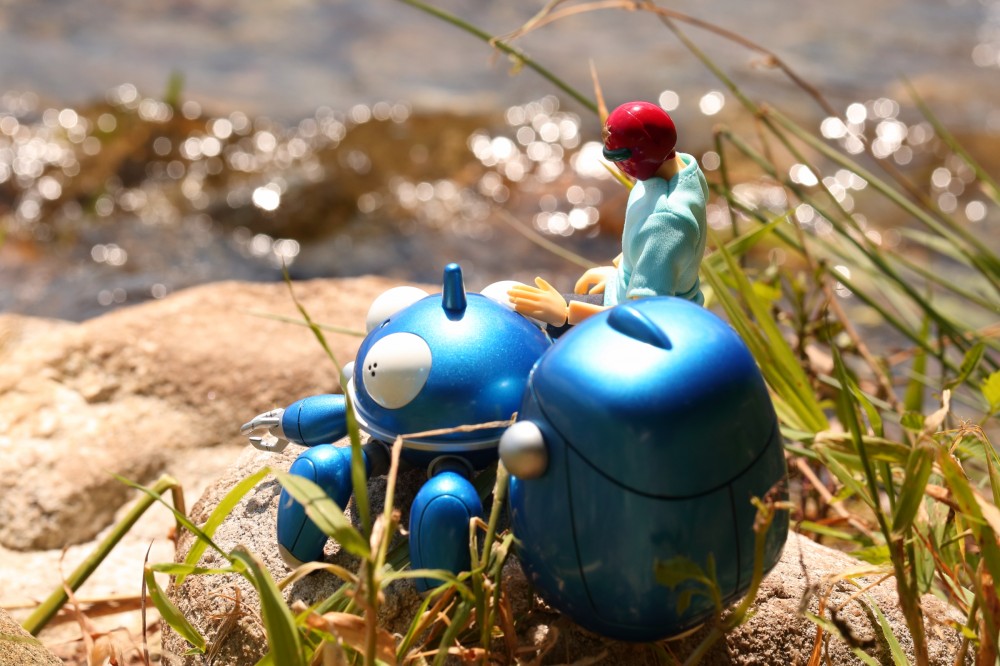 Red-san isn’t actually as posable as you’d think. It’s hard to get wide-legged stances and you can’t move his arms that far above his head. I’ve played with Robot Damashii Evas and they’re on an entirely different level of posability.

One last dip before leaving: 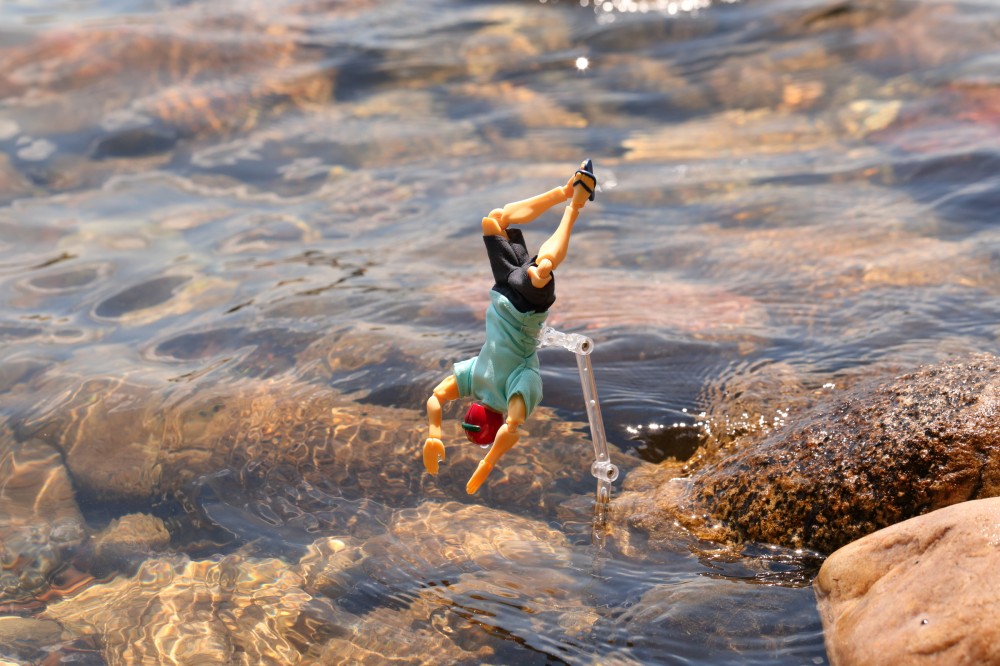 It took a while to get these shots as sometimes it’s difficult to figure out what you want to do with a particular location or setting. I didn’t get as many shots as I wanted, as many just didn’t pan out. But I’m pretty happy with this set. It took some luck and a lot of trial and error, but a good shot is a good shot!

figma, figures, Nendoroids
Previous The hiatus after the hiatus
Next Mid-week anime catch-up: is that a railgun in your pocket or are you just trying to brutally murder me? 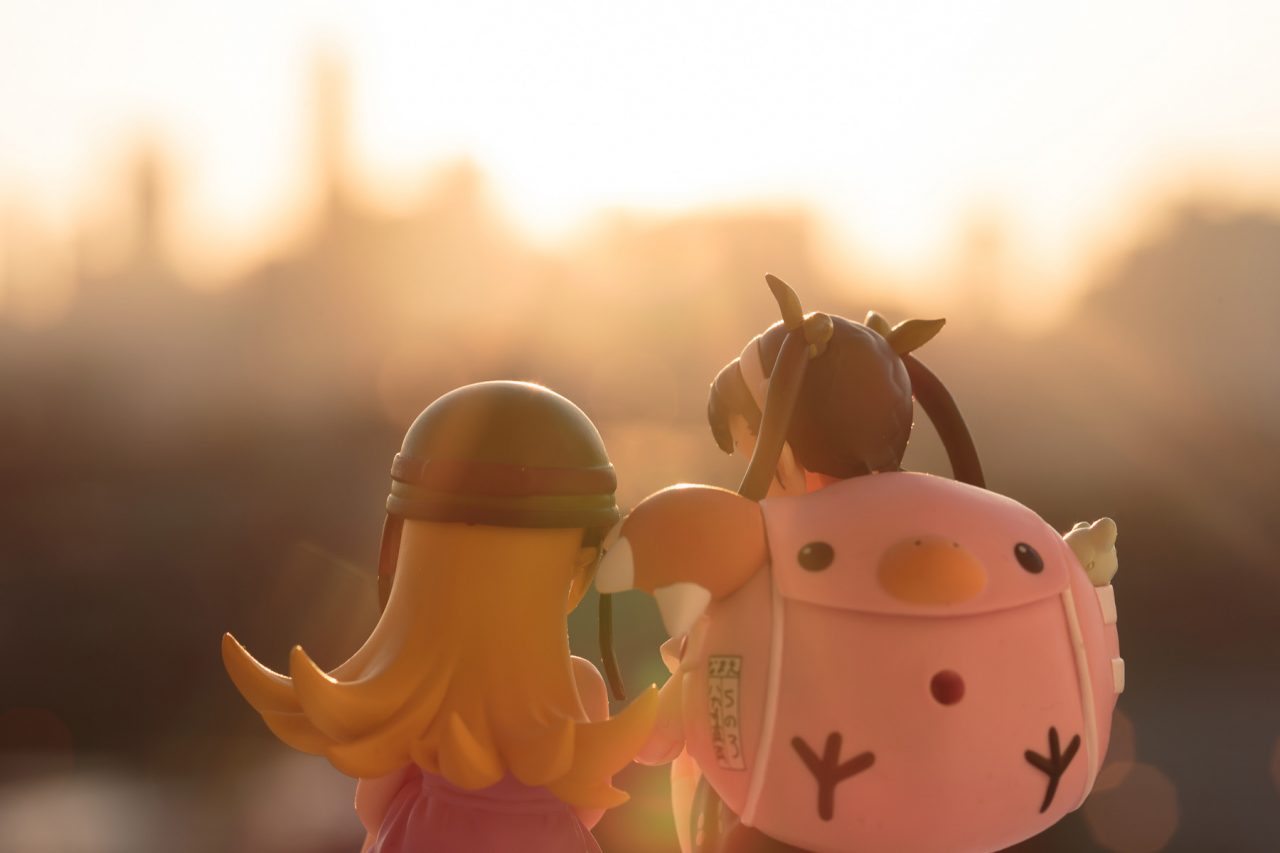 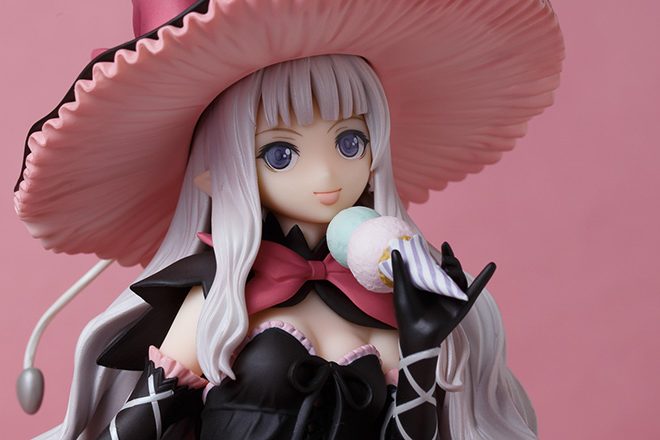 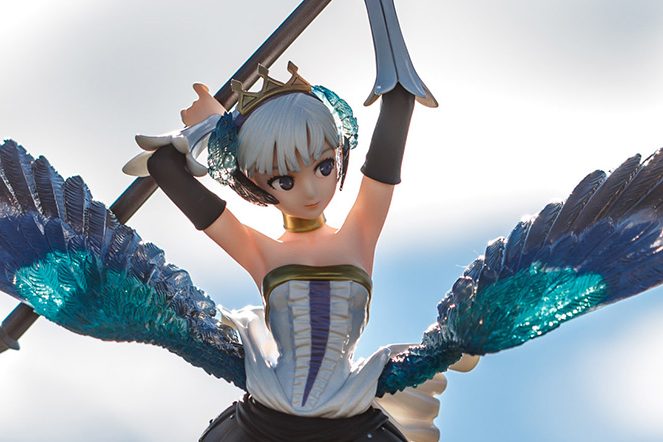 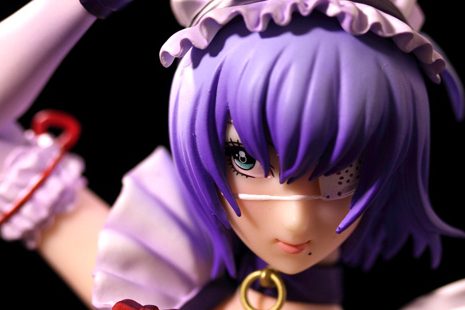