I finally got my photography setup up and running at my new apartment, so I thought I’d give it a test run. It’s also been a really long time since I did a figure review, and I want to shake off the rust. Yesterday I received Yamato’s Mari Makinami, originally a garage kit by Reflect, now a pre-painted PVC figure. I have a few other figures waiting to be reviewed but I wanted to do something fancier for them. This Mari figure, having a pretty plain design, seemed like a good one to test my new setup with.

Mari is a character featured in Evangelion 2.0, ostensibly because Rei and Asuka didn’t cater to enough fetishes. That’s my theory, anyway – with Mari you get the twin tails, Catholic schoolgirl look, the meganeko, and the zettai ryouiki all wrapped up in one. Disappointingly most figures of Mari put her in her plugsuit, so you’re robbed of zettai ryouiki. Well, Yamato decided to go the other route and make a figure of Mari in her school uniform. The design is very plain and unremarkable, so it’s up to Reflect’s sculpting to really make this figure interesting.

I think he half-succeeded. Mari is introduced going into battle singing “The 356-Step March”, and from her brief screen time we learn that she likes the smell of LCL and really loves murdering the hell out of Angels. For someone so borderline psychotic, why are the PVC depictions of her so docile? Reflect’s version looks more coy than crazy, which is a real shame if you ask me.

The other Mari figures I have are Max Factory’s plugsuit version, and the figma. For now I prefer Yamato’s to Max Factory’s because I’m not really a fan of plugsuits. It looks a bit too monochrome, though it is a good looking figure. Yamato’s Mari shows at least some personality, and the outfit is pretty appealing. It’s also around 1/6-scale, though slightly larger than Max’s version.

Mari’s physique is very delicate, and the sculpt does a pretty good job of showing it. I like the placement of the legs, the little bend at the waist, and the slight lift of the edge of the skirt. They all draw attention to her hips and the enticingly short skirt that covers it. In terms of proportions, one thing was odd to me: her head is enormous, even for an anime figure. Reflect tends to go with more realistic head sizes on his other figures, so it’s kind of strange that Mari’s head is so large relative to her body. It doesn’t bother me, but looking at the figure from my shelf, it does kind of grab your attention.

As is the case with most of Reflect’s figures, my favorite part is the face. It’s definitely his style, as you can see in the comparison shot with Max Factory’s Mari. The face and expression are very cute, with the sly smile and chubby cheeks (also, alliteration). Mari’s knowing glance is almost catlike. Her hair could have used a bit more shading and definition, but other than that it’s a pretty solid effort.

In the close-up shots below you can see some issues with the paint job. There are numerous stray dots of paint, notably on her arms and skirt. These are usually imperceptible from normal viewing distances, but they will show up in photos. I think the quality control on this figure is poorer than I’ve come to expect from Yamato; usually you won’t see much stray paint. One of my fears before getting the figure was that the shading on Mari would be flat. As you’ll see, this fear was borne out. The paint job isn’t especially deep, so you’ll have to light the figure in a way that gives it some complexity.

Though I’m not entirely satisfied with the expression and quality control, this is still a pretty solid figure. Rei and Asuka get so much attention from manufacturers, it’s nice to see a new Mari figure every once in a while. For whatever reason, she became one of my favorite Evangelion characters, so I’m biased in this area. Again, it’s also nice to see Yamato going with the school uniform because plugsuits are played out. The potential deal breaker, though, is the price. Yamato typically charges more than their larger competitors, but this one is pretty no-frills to demand an 8,000+ Yen MSRP.

Remember to middle click (or open image in a new tab/window) to see the full-size image. I’m too lazy to mess with Fancybox right now. 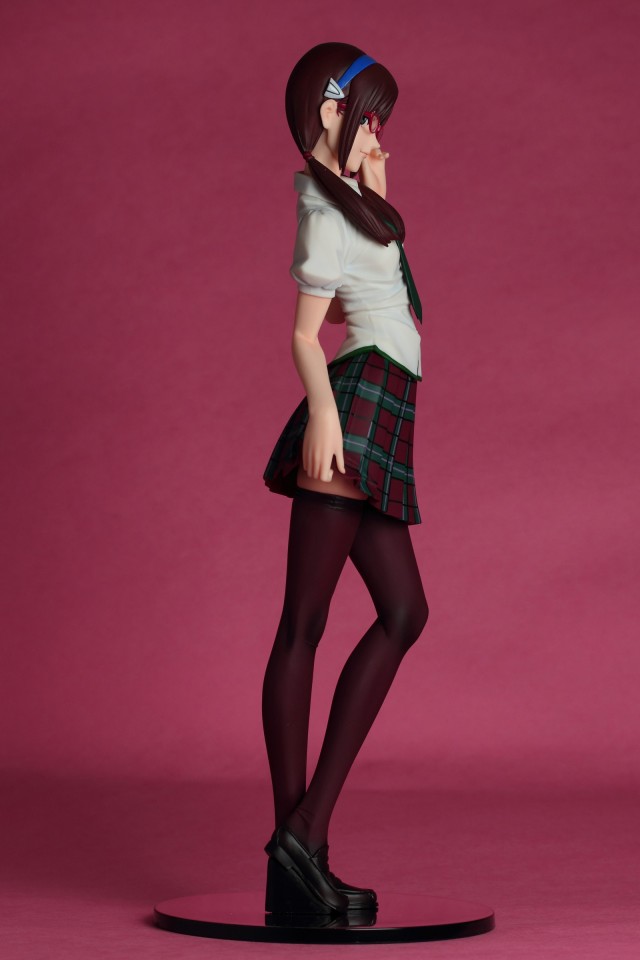 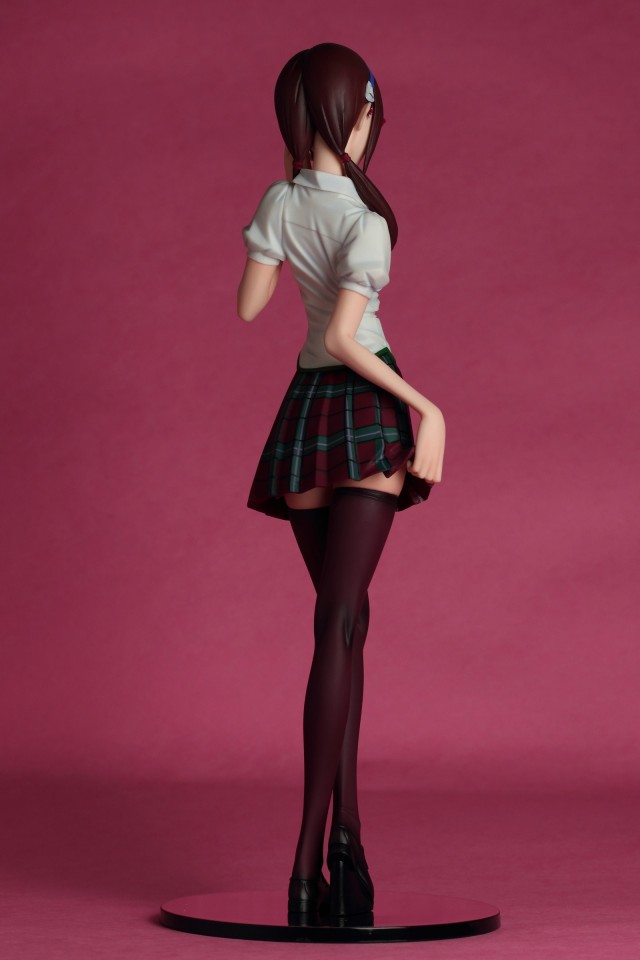 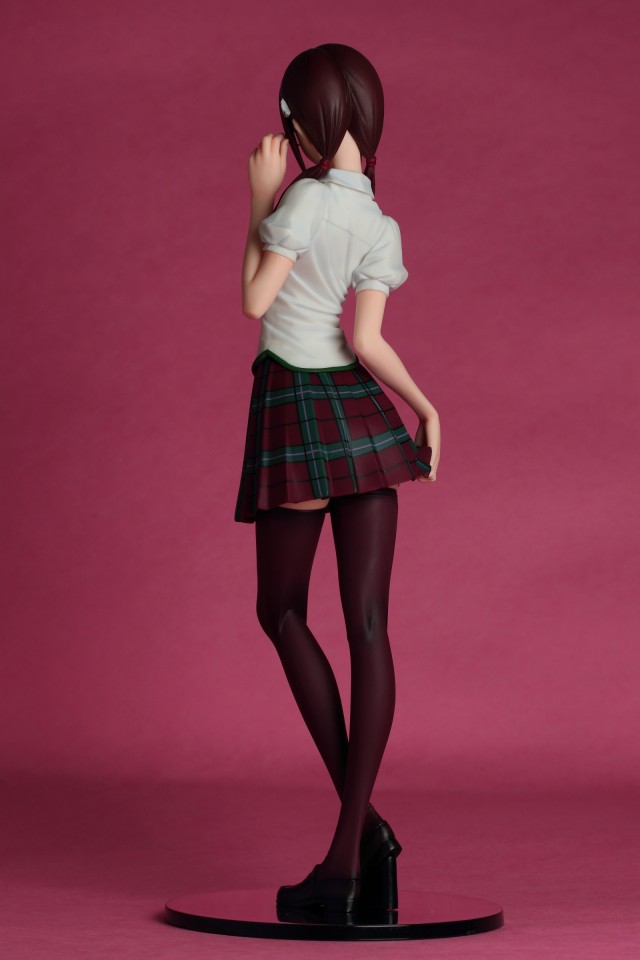 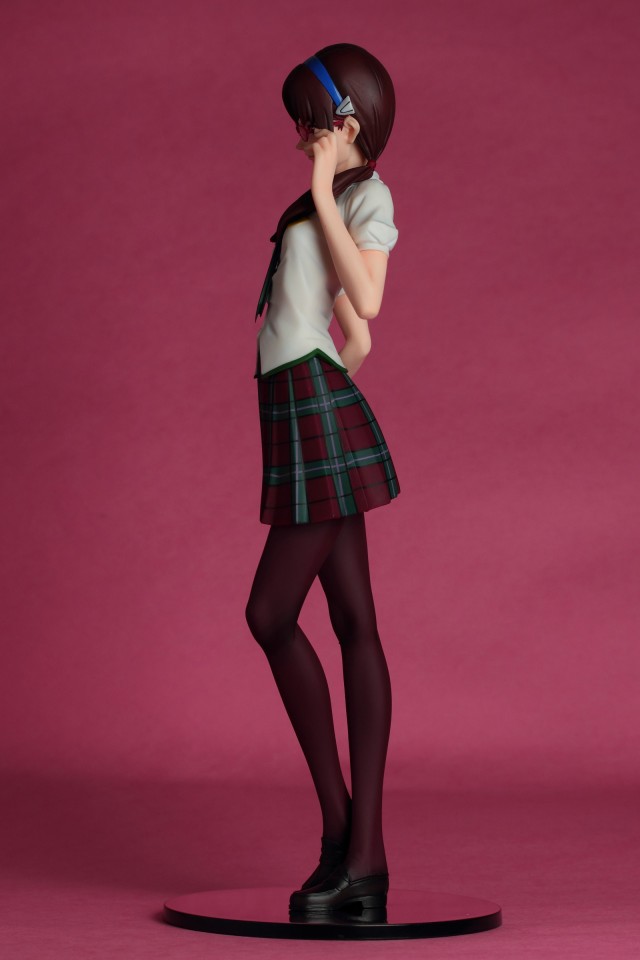 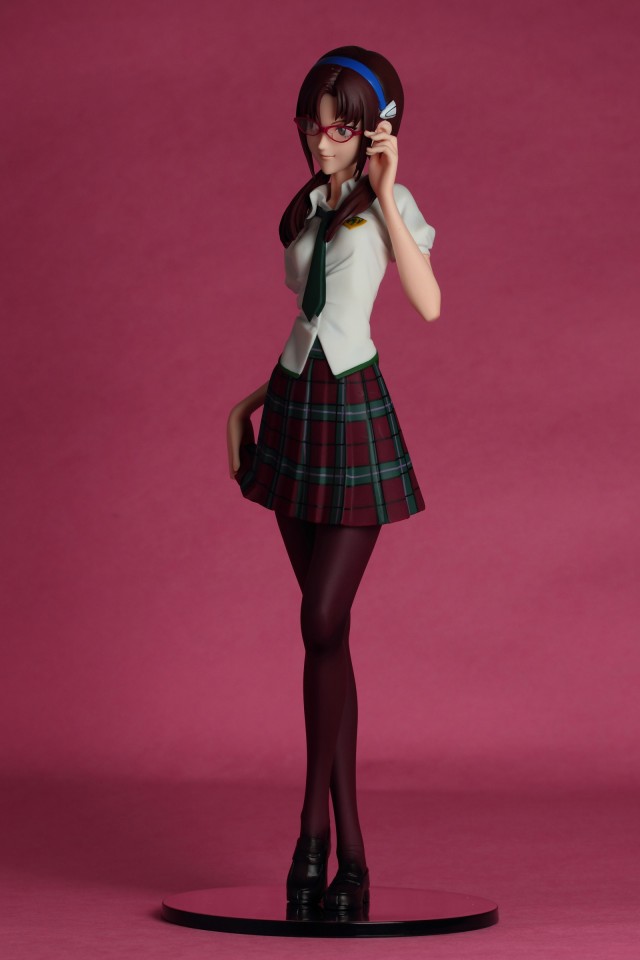 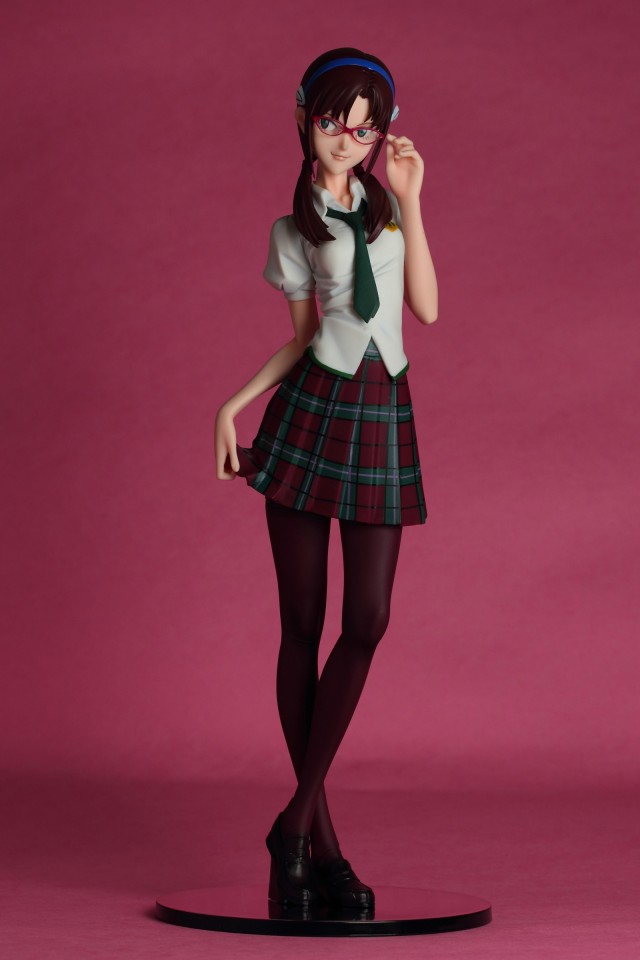 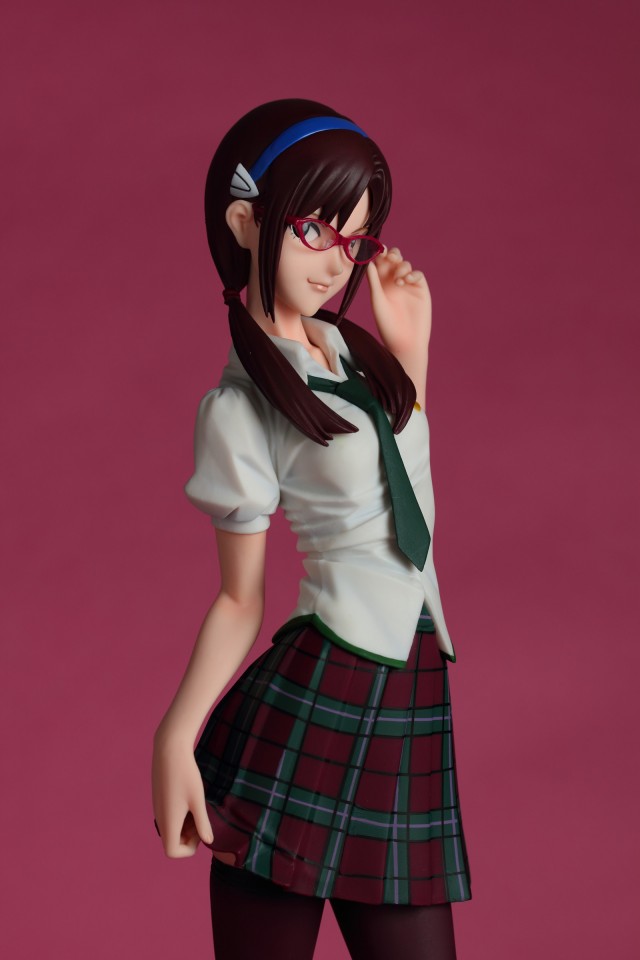 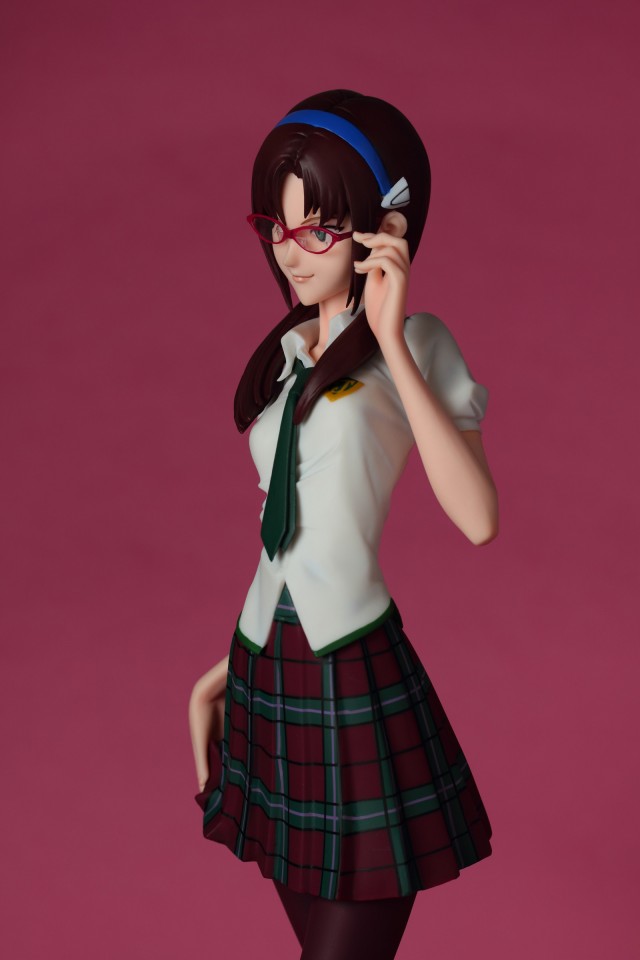 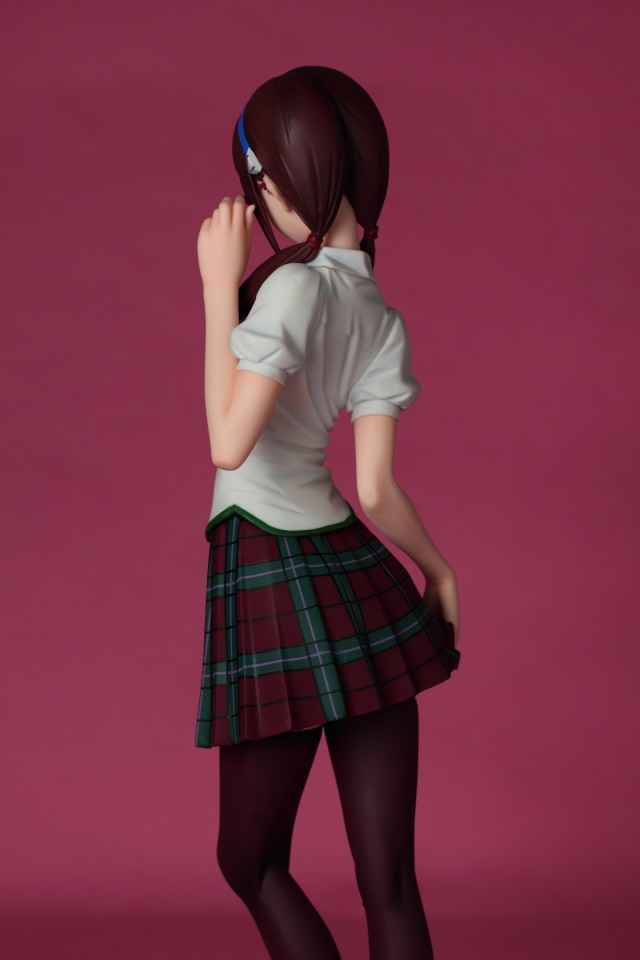 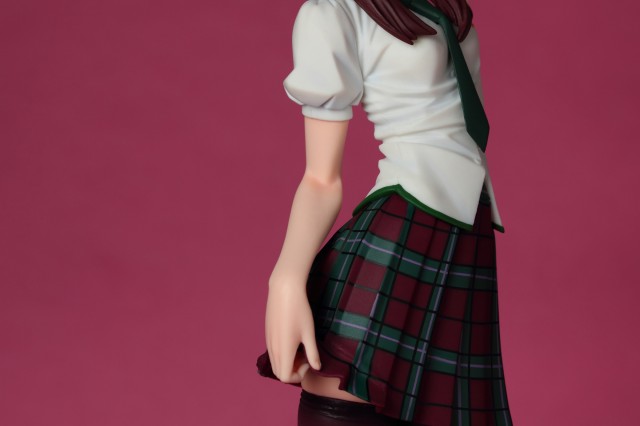 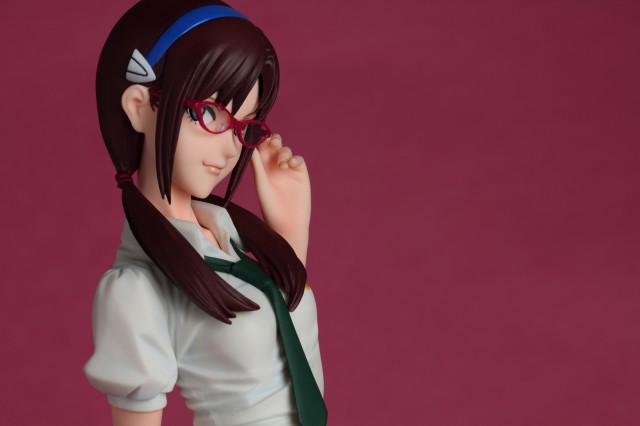 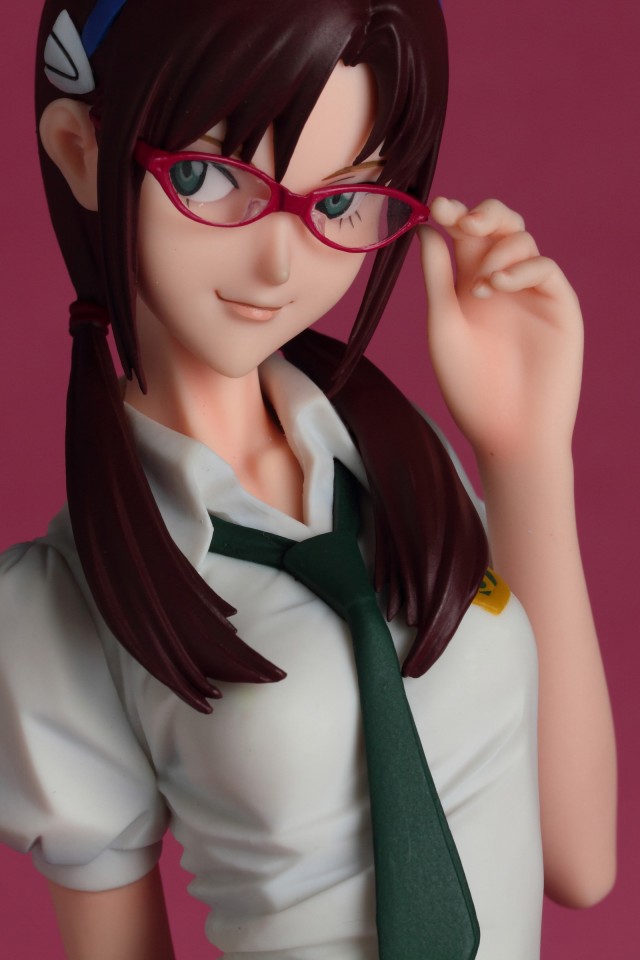 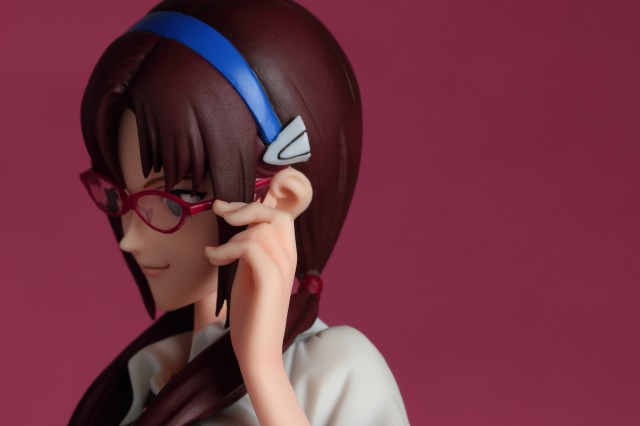 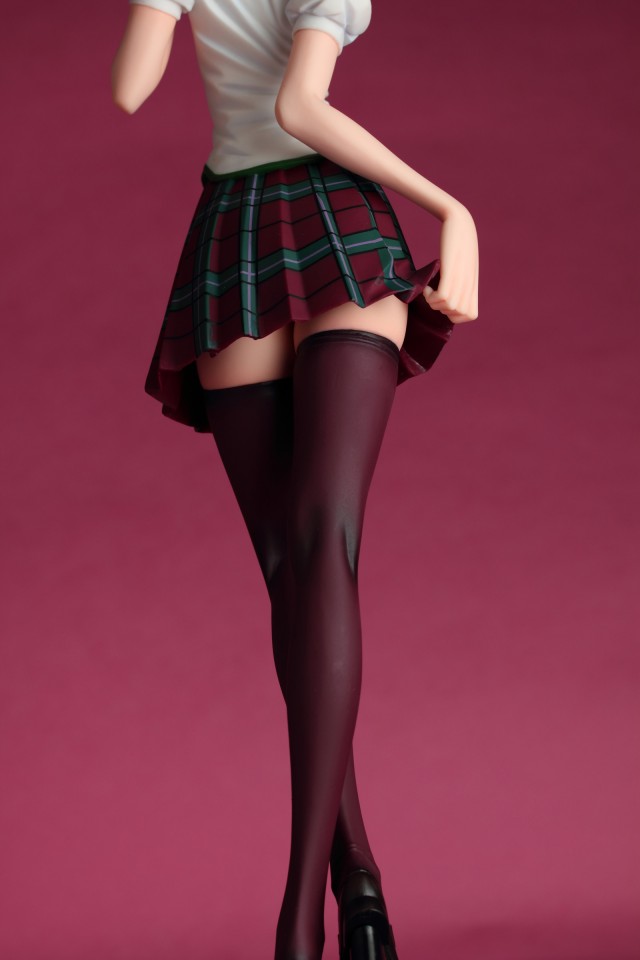 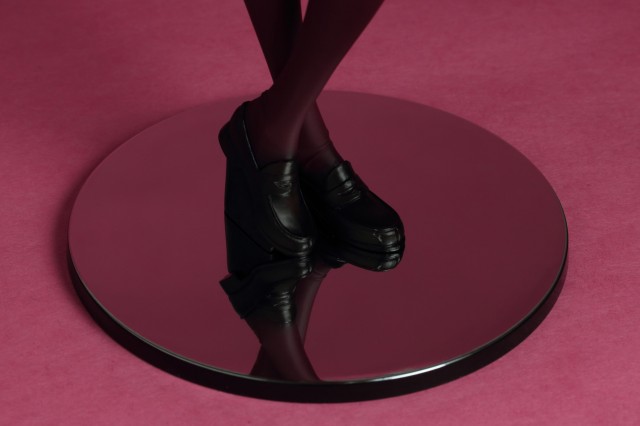 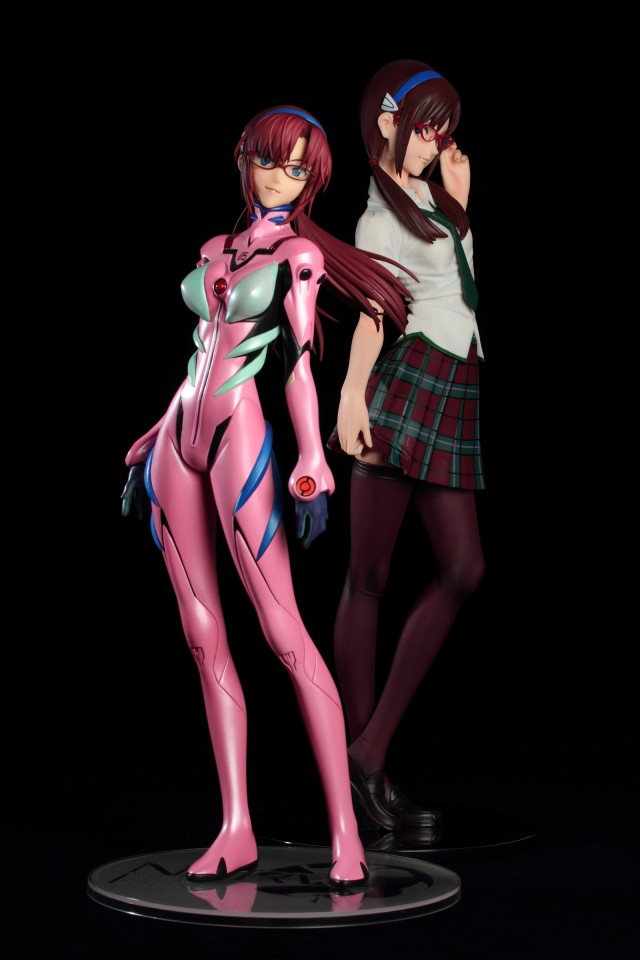 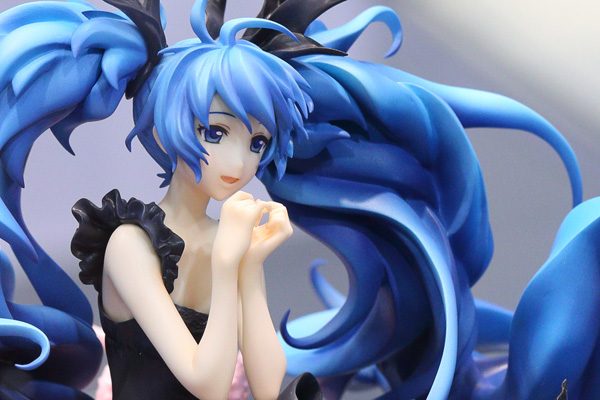 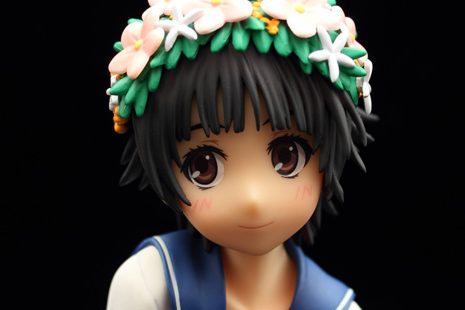 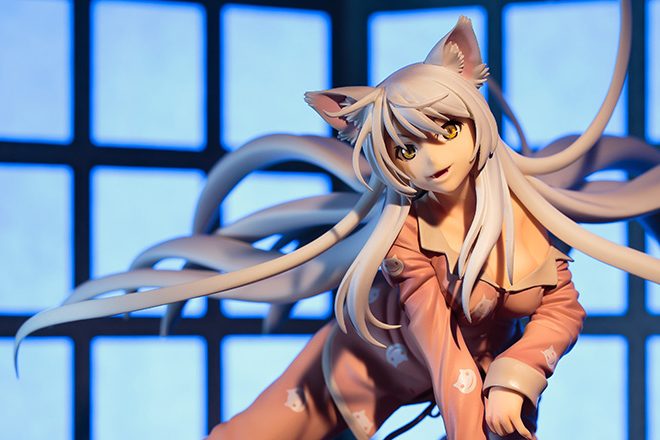