It’s been a while since I last did a full on review, so I went to my shelf to see what I could shoot. Max Factory’s Xiao-Mei stood out because she’s so damn adorable. How could you not like that Tony Taka face? Xiao-Mei hails from Shining Hearts, which has been getting a lot of exposure recently in the figure world. I haven’t played any of the Shining games but they must be big in Japan.

Obviously this figure represents one of Max Factory’s more conventional offerings, much like the Mari figure they made a while ago. Nothing fancy, just a cat girl and her skimpy outfit.

Normally I’m not big on cat girls but Xiao-Mei’s not half bad. Her “nyaa” expression looks too much like she’s asking for a fist bump, which entertains me much more than it should. I also like her legs. Asymmetrical stockings are stupid, but creamy thighs and a tight ass are not. The girl’s also full of ribbons; try to find them all!

The craftsmanship is, well, Max Factory. Spot-on sculpt, generally no paint issues although some parts of the trim aren’t colored on the lines. There is a slight pearly finish on the clothing which lends a nice satin sheen to the figure. I’m also a fan of the soft skin shading and the excellent capturing of the Tony face.

Unfortunately, Xiao-Mei has been on my shelf for a while, so there was a lot of dust in the photos. Some spot healing helped but yeah… she’s dusty. I did wipe her down thoroughly with a microfiber cloth… three times… looks like Xiao-Mei’s going to need a bath.

I like how Xiao-Mei looks revealing, but the outfit still leaves something to the imagination. She’s not sticking her ass out like Supergirl is (what a whore). Up until recently, I considered it a good buy. I’m not familiar with the Shining series, so I don’t think I’ll be getting any more of these figures. It was an easy choice to live with, but then Kotobukiya revealed their own Xiao-Mei and… it just looks better. It probably won’t have the high build quality of Max’s version, but the pose is just more interesting. Le sigh.

If you’re interested, I included some details about the setup for this shoot at the bottom. For once I remembered to take pictures of it! 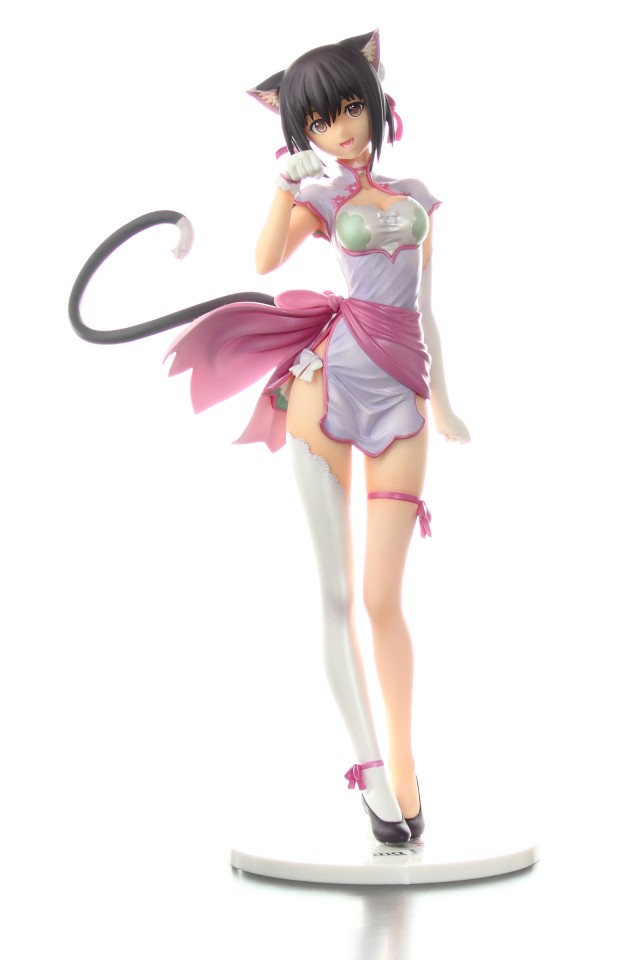 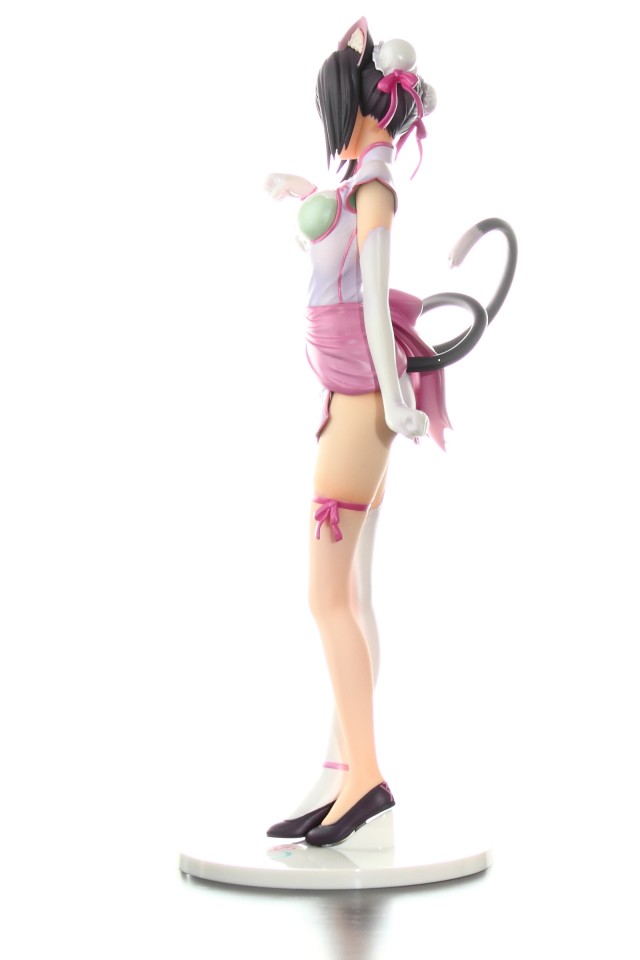 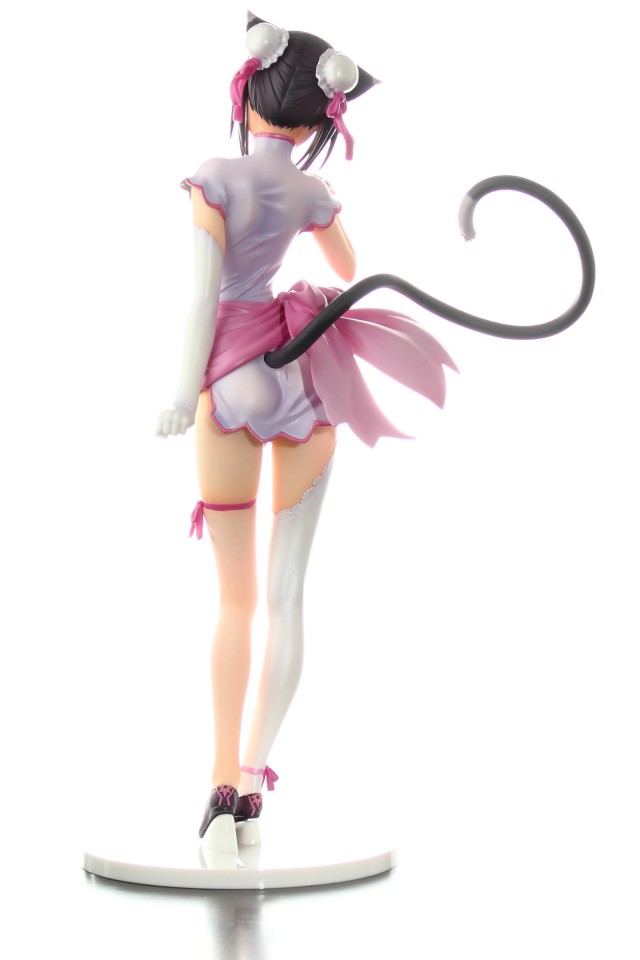 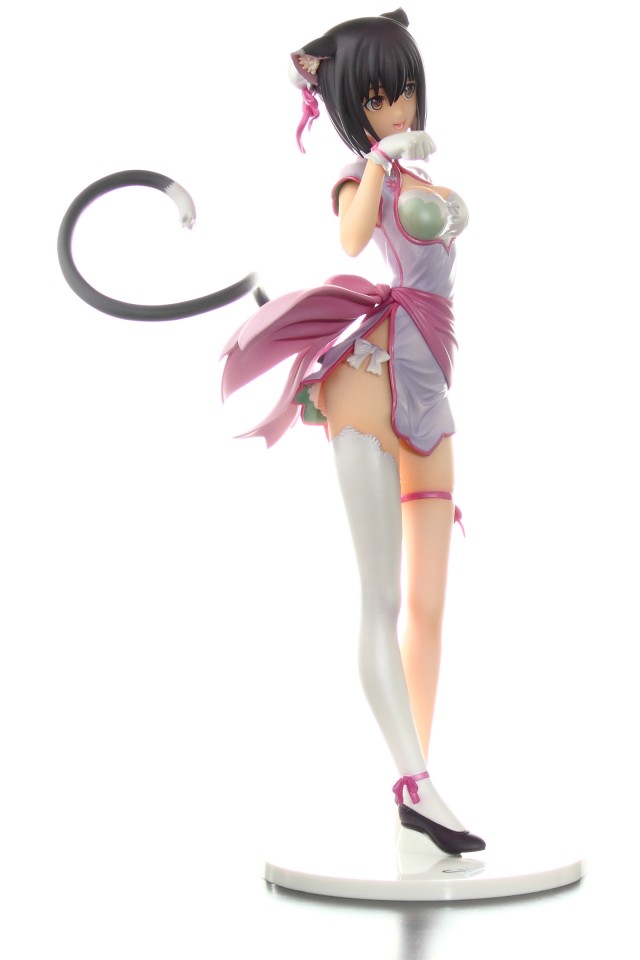 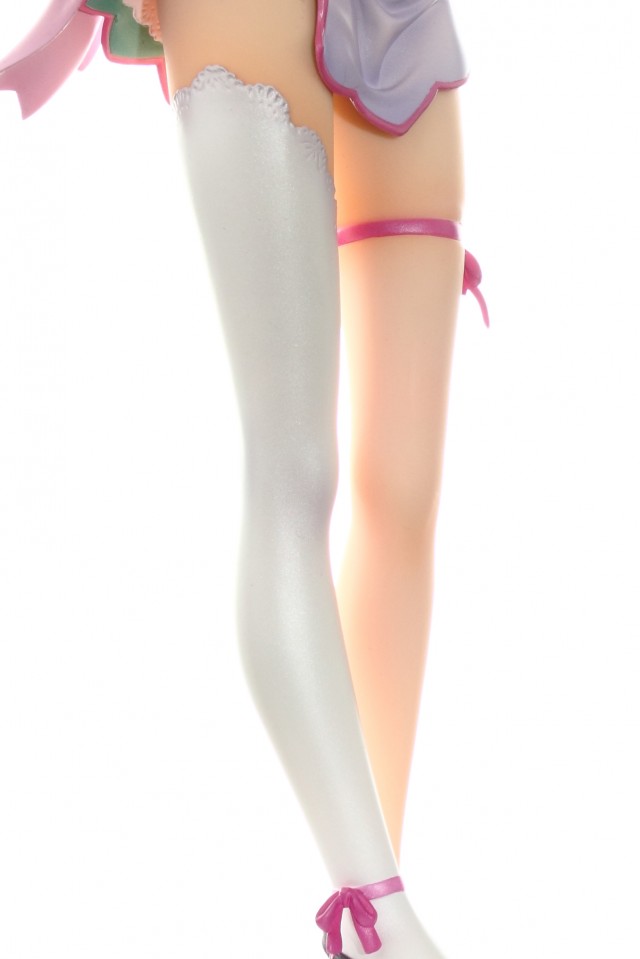 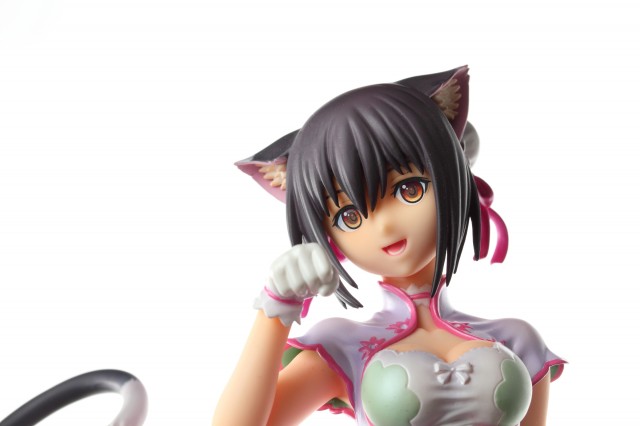 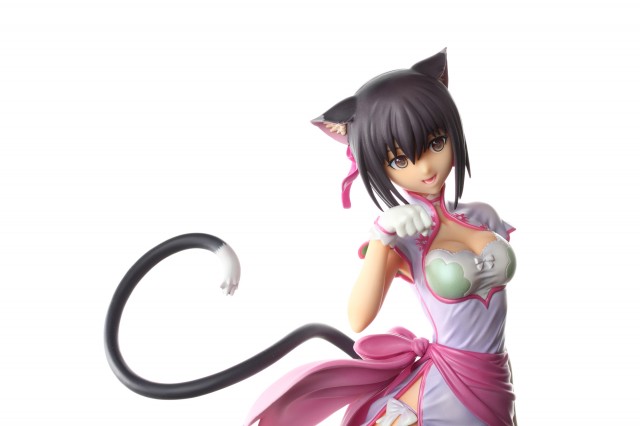 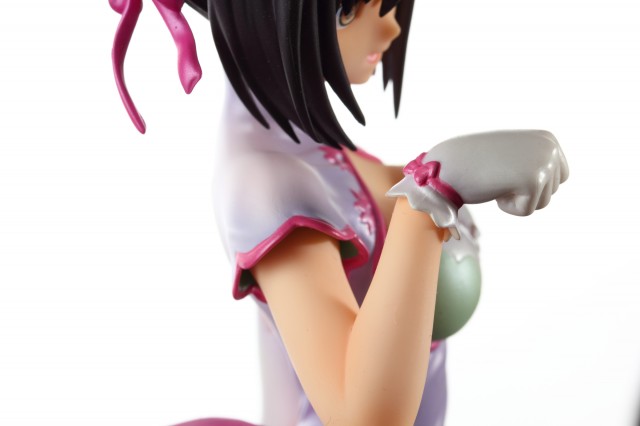 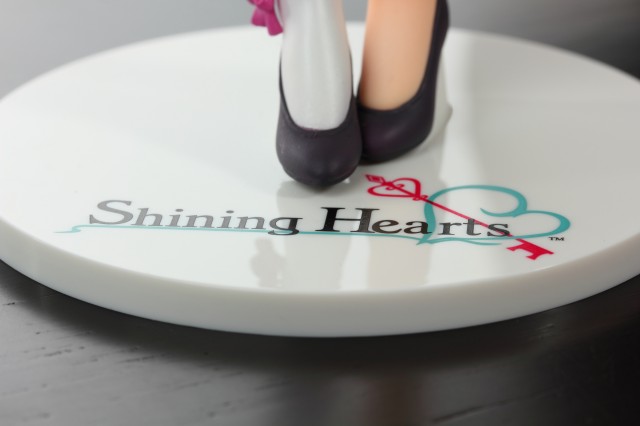 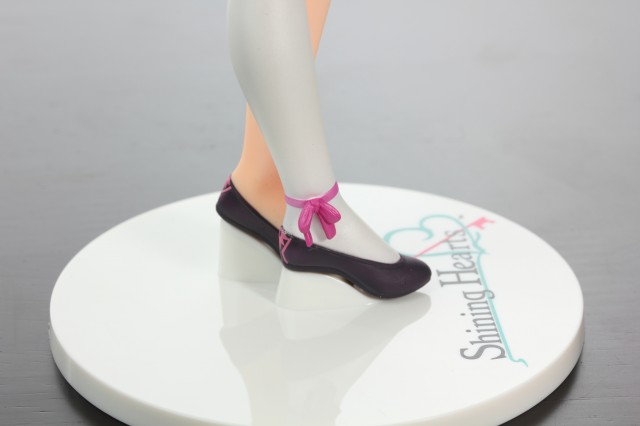 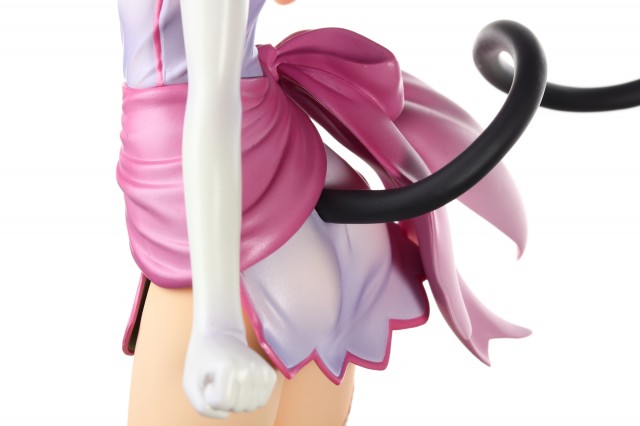 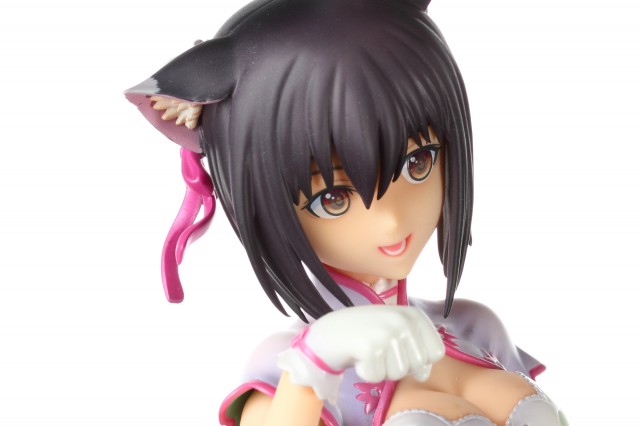 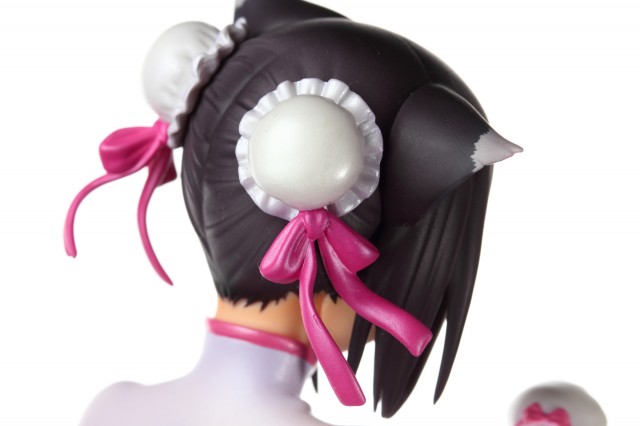 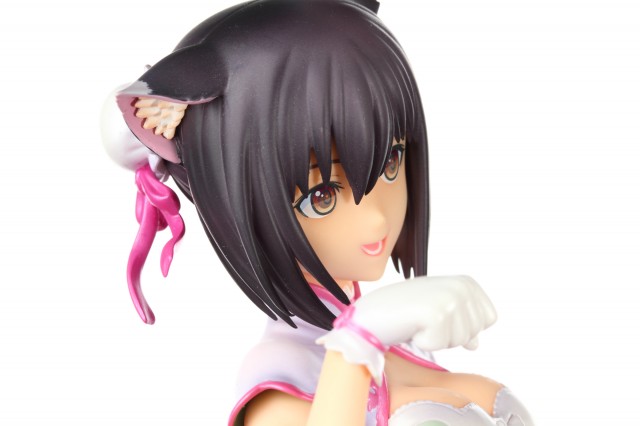 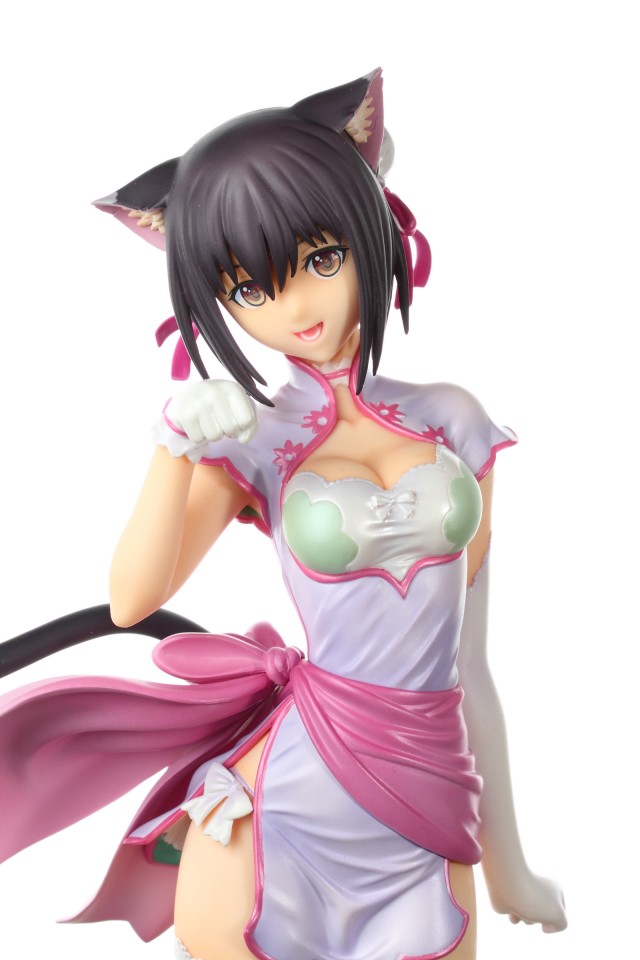 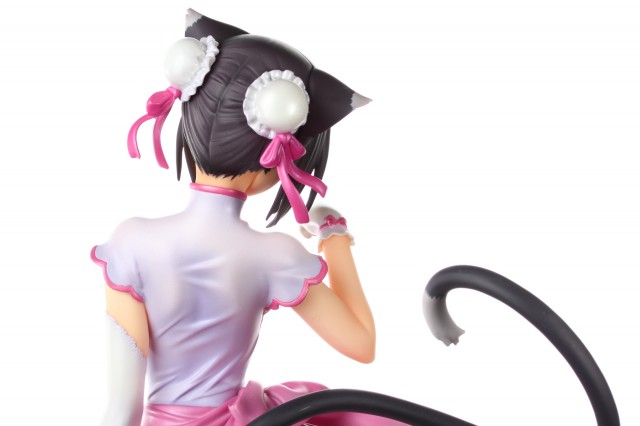 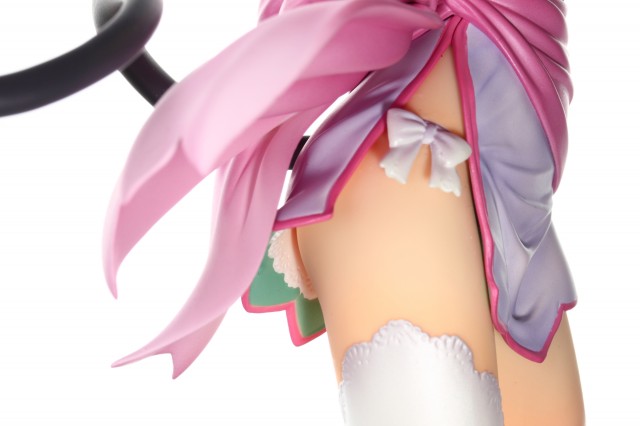 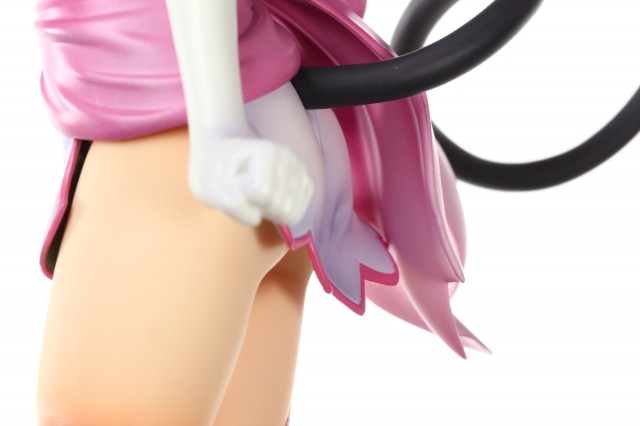 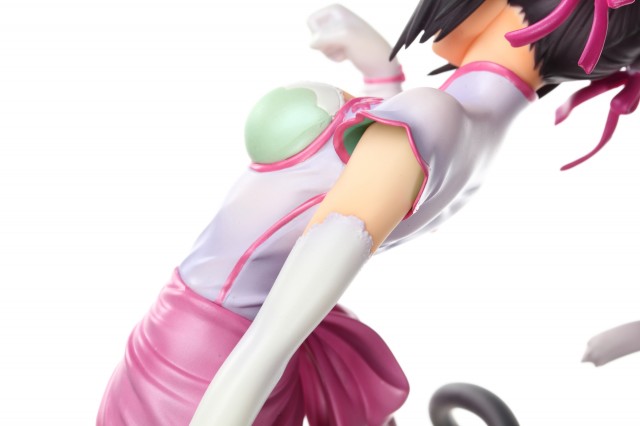 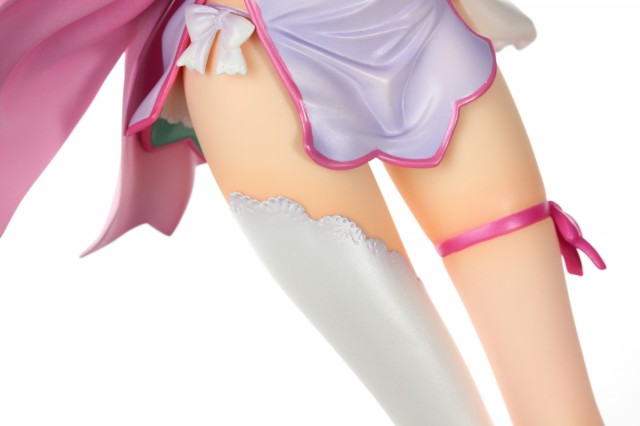 The setup is pretty basic as I have very little room to work with. The background was just white paper held up by a foam core board with as much light thrown onto it as possible. Xiao-Mei was lit by my very fancy and professional-looking softbox along with a fill light. Tabletop tripods are great for product photography, as they let you make the best of your available space. A combination of good framing and cropping can hide a surprisingly crowded setup.

The flashes in back were at -2 1/3 stops, adjusted by 1/3 stop or so depending on the aperture I was using. The fill light was at -6 stops (further reduced by a filter) and the softbox was at -2 stops. The softbox had to be really bright because the light is so diffuse. ETTL is wholly incapable of dealing with this setup so I didn’t even bother – manual all the way. 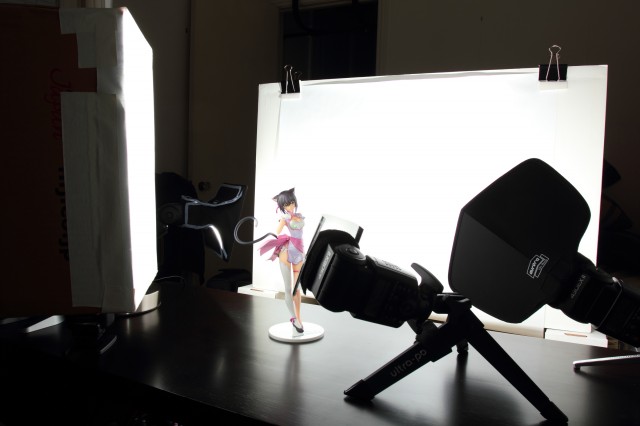 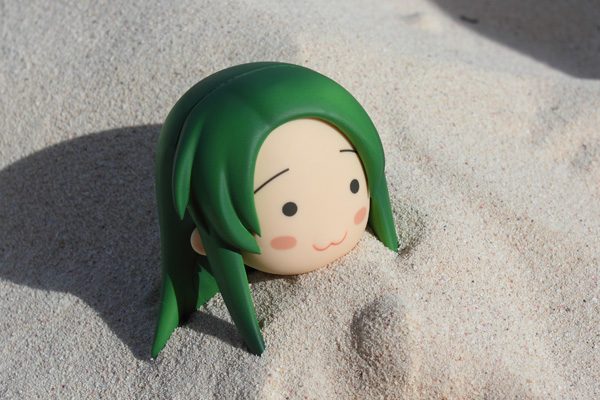 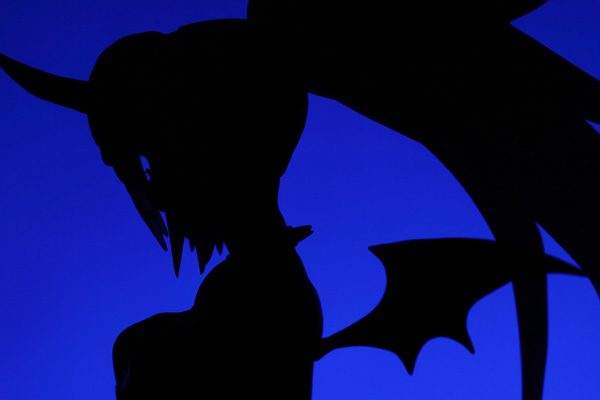 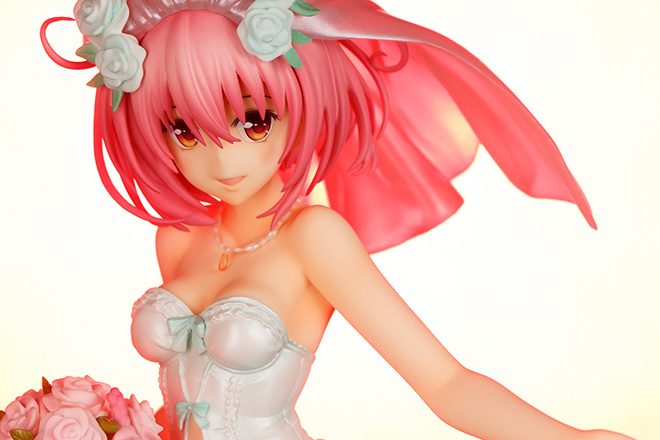