I feel like I’m on a precipice after having plugged in my media drive. It makes a fantastic array of whirring noises and clicks, leading me to believe it’ll die soon. Fortunately I got my 3TB replacement drive, so I just need to hope the old hard drive holds out long enough to get all the files transferred.

Until that’s done, though, I’ve been thinking: is Tenjo Tenge any good? I’ve been trying to get back into reading it. Even though the manga ended in 2010, I never got around to finishing it. Mostly it was due to the fact that, for a while, there was no good way to read it.

DC’s CMX line had professional translations, but they had sanitized TenTen for younger audiences. For me that’s the equivalent of re-dubbing like a Japanese movie and giving every character an American name. Would Seven Samurai be much worse, objectively, if Toshiro Mifune’s character was named Jim instead of Kikuchiyo? No, in fact 99% of the experience would be the same. But it’s not the same.

The other option was to find a scanlation, which I did, but it sucked. I won’t name names, and I do genuinely appreciate the effort and dedication put into it. But in the end the translation was just confusing, awkward, and had a number of spelling and grammatical errors. It wasn’t unreadable but I would often lose the plot. It didn’t help that a lot of phrases were translated clumsily, with a footnote telling you that the phrase was, in fact, translated clumsily.

On top of the translation issues, Tenjo Tenge‘s plot itself is absurd and convoluted, with enough flashbacks and location jumps in the later volumes that I often found myself looking at images with absolutely no context.

Still, it feels like something I should finish. I figure at worst, it gives me material that I could endlessly make fun of. 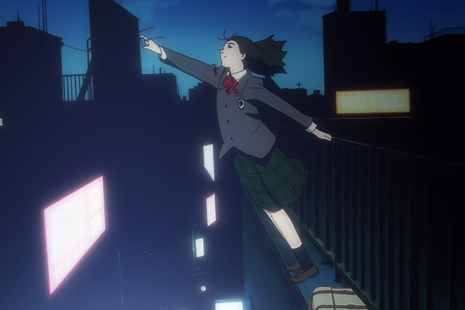 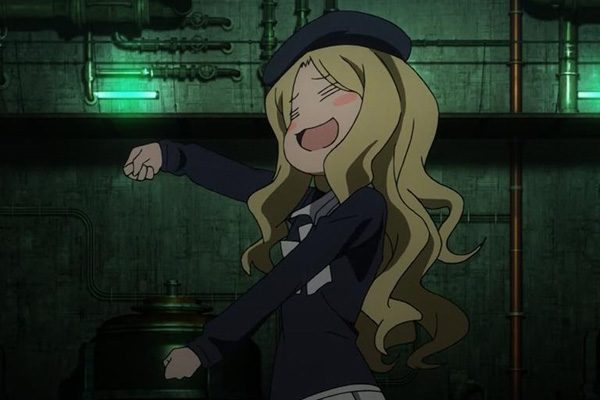 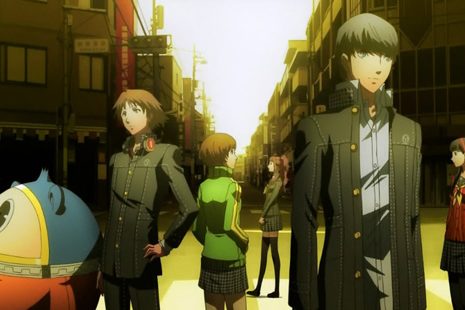