This week’s items weren’t selected due to dubious quality; rather, they just make me wonder why they exist. I’ve always felt like if I wanted to buy licensed merchandise, the item itself should have some connection to the licensed property beyond just having a logo or something slapped onto it. Of course, Evangelion merchandise defies even this bit of logic. However, it can lead to good – even wonderful – things, as you’ll see in this post.

Sure, there are cars in the Evangelion universe. Misato’s car even has a (sort of) prominent role. But I think it’s fair to say they are not a central motif. How desperate for Evangelion merchandise must you be to have a Nerv license plate holder? At the very least it should feature a witty saying (like how the Serenity plate holder says “Wash is my co-pilot”). 2/10 because everybody needs a license plate holder of some kind, I guess.

Evangelion something or other

This is another one of those “we want absolutely everything to be Evangelion-branded” items. What actual benefit do you get from having a Nerv lantern? And since you need a lantern, I’m guessing it’ll be fairly dark, so you might not see that subtle Nerv branding at all. On the plus side, it does have three brightness settings. 6/10 because you can have a light source when HQ mysteriously loses power.

Sandals of the Sephirot

I suppose you could be clever here and say that by wearing these, you are literally walking the path of the Sephirot. I think to most people, though, you’d just have a really funky design on your sandals. This one’s just too obscure – the Sephirot doesn’t even figure that prominently in the New Theatrical Edition films anymore. 3/10, should have featured the Eighth Angel (Sandalphon, get it???).

I prefer a hard, texturized surface for my mouse pads because I feel like those provide the best feel and glide. That’s why I’ve never gone for one of those mouse pads with wrist rests. But if you’re going to make one, do it right: make it an oppai mouse pad. What’s the point of emblazoning a girl’s picture on a mouse pad if it doesn’t even have fake boobs to cradle your wrist? If you’re gonna go otaku for your mouse pad, do it all the way. 4/10, I’m sure it’s still comfortable to use.

Now this is just smart product design. I would use this all the time, especially if I were to come under attack by something an umbrella could stop. Imagine deploying this in a water gun fight. That would be amazing! 10/10 for infinite amusement. 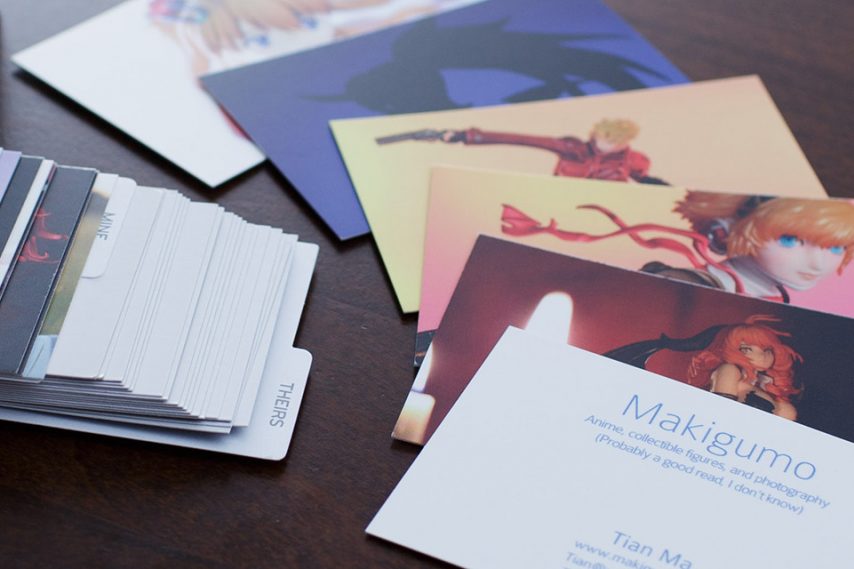 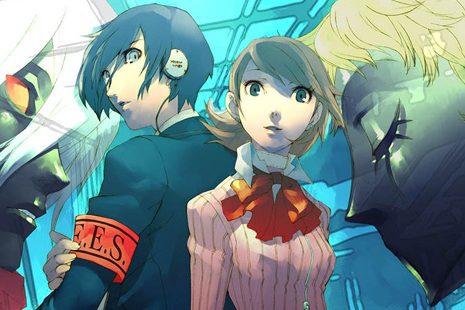