There’s nothing quite like taking advantage of some beautiful weather to get some outdoors figure shots. At worst, you don’t get the shot you want but the day still doesn’t feel wasted.

I found a little berry bush alongside a grass path, and had the idea of showing Canti and Shinobu trying to pick them. This shot (and really, every shot with Canti) was tough to get because honestly, RIO:bone joints suck. figma joints have a stiffness to them that allows them to hold poses and balance. Canti’s a RIO:bone figure by Sentinel, and has seriously weak ankle joints. Not only do they not support the figure’s weight at all, the feet are also prone to popping off without provocation. Basically the most critical part of the whole figure, in terms of posing, is crap. So anyway, this shot took many tries. On top of the difficulty of just balancing Shinobu and Canti, it was also breezy so sometimes the elements of the shot would get shifted around. This ended up being the best shot. The background’s a bit busy, but I’m pretty happy with it overall.

This is another shot that was difficult to set up because of Canti’s stupid ankles. At first I tried rigging a stand with wires (so they’d be easier to remove in post than the figure’s actual stand). It worked until a gust of wind would hit and knock everything over. Balancing Canti and the two figmas proved too hard, so I just decided to have him sitting instead. Another thing I wanted to try was to take a series of exposures and stitch them together. It’s mostly just photography nerd stuff but I wanted to see if I could replicate the look of a larger format camera by stitching together multiple shallow depth of field shots. The result is… so-so. Probably more convincing with human subjects. 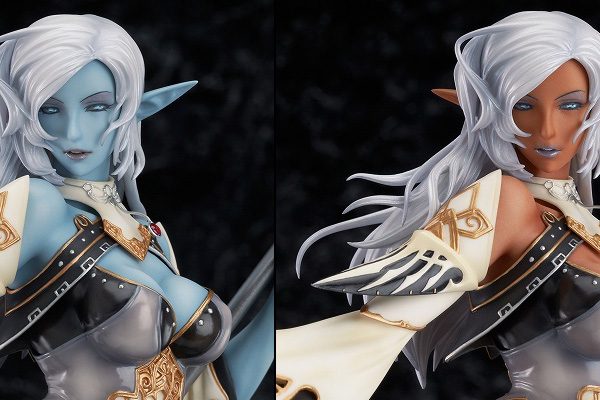 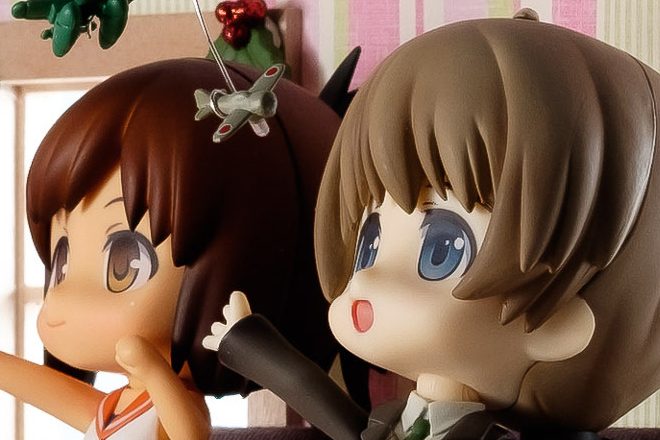 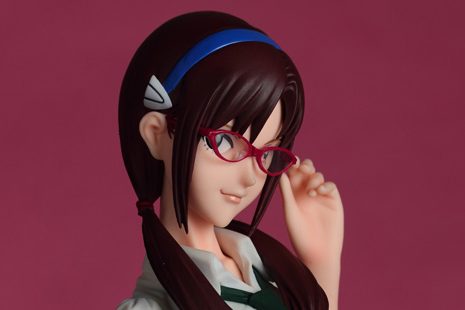 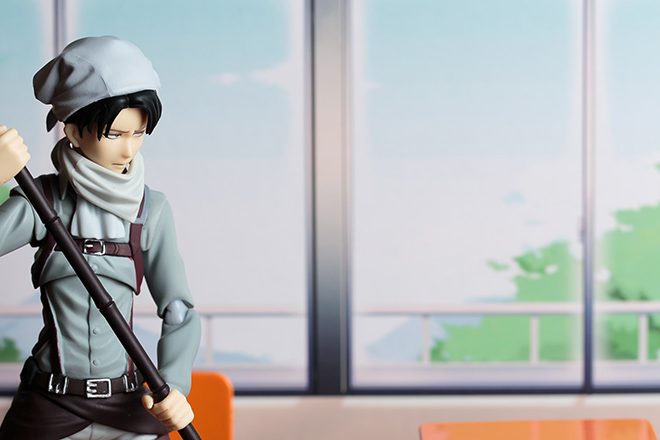