Getting review samples is great, unless you get a bunch at the same time. Trying to get the reviews done before deadlines has been slowly murdering me (I was also trying to finish The Last of Us in that time so that’s my fault). Well the game remains incomplete, but the reviews are done. I’d be remiss if I didn’t post at least a bunch of shout-outs before disappearing for the week, so here they are.

About a million reviews at Tomopop (can you tell we got our HobbyLink Japan samples in?)

A shot breakdown at Tentacle Armada! Another one at last!

If there’s one way to get better at doing something, it’s to find someone who does it better than you, and outright copy their techniques. That’s why I always value these types of tutorial posts. I might do some more photography challenges in the future. But for now, you can read up on Tier’s process and methods. They’re very enlightening.

A common motif in both sets is rain. Asuna has no problem with it because like a true gamer, she stays inside to play MMOs. Why go outside, where there are bears and Australia?

I figured Danbo would have more trouble with rain because of the whole being made of cardboard thing. But I guess puppies are more important to Danbo than his own well-being.

Is it still a self shot if you have someone else taking it for you? Oh well, no matter. It’s totally something Kirino would do. I mean, she’s kind of a bratty younger sister, and that’s what bratty younger sisters do. I like the super saturated colors of the photos. And actually the composition works pretty well. Look at the blue-green and yellow elements of the background. They fit great with Kirino’s color scheme.

Mamitan features some people from the Good Smile Lab

I really should have bought some of those Nendoroid More suction cups at ACen. They really would help with my space problem right now, and I’d love to see a few Nendoroids flying around the place. Can’t wait to see what these guys come up with next.

Martin’s a writer at Tomopop, but he’s also doing stuff for Anime Focus. I do have this particular Nendoroid, and it’s fun to have around. His silly expressions are great, and it’s a pretty awesome bonus to have the human Teddie right in the box. Two Nendoroids in one package!

Not much happens in episode 11. But episode 12 opens with BiriBiri as a toddler, and that’s just too cute to resist: 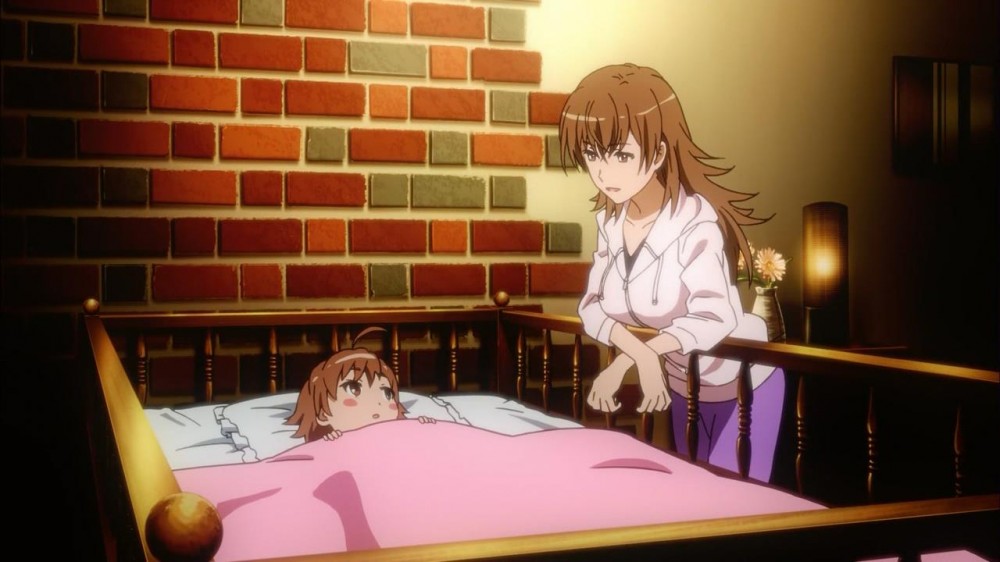 And once again, a Misaka sister proves that they are the best at faces: 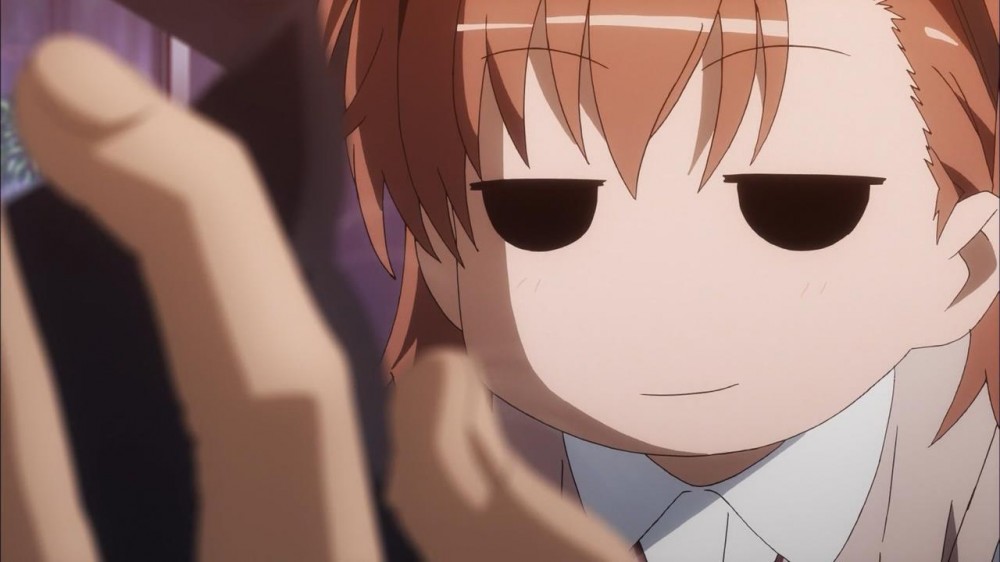 If you’ve seen Index, you’ll know where all this is headed. I just wish we got more action from the rest of the Railgun cast. Because right now, seeing it from Mikoto’s side is still pretty much the same as watching this arc in Index. 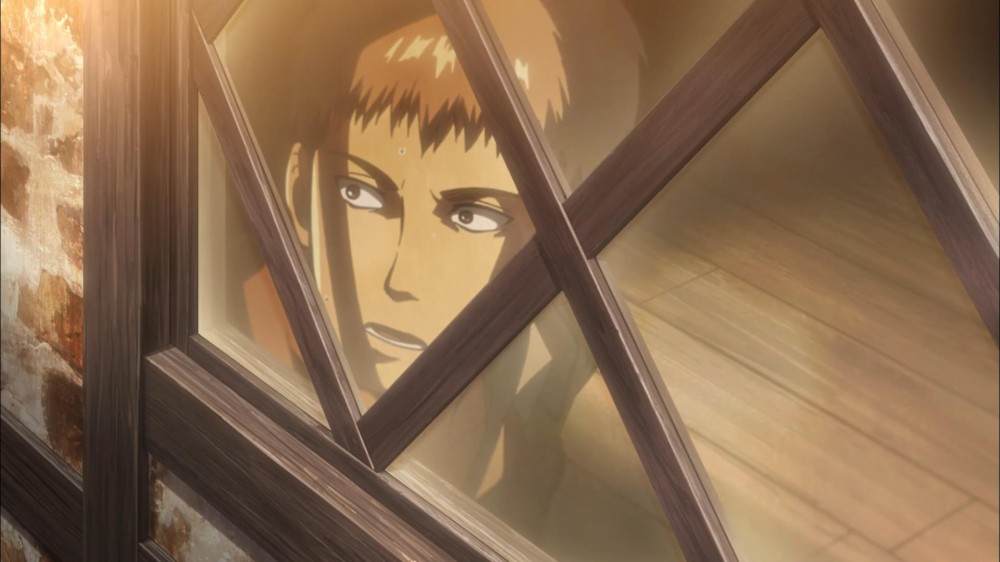 Last but not least, a preview! 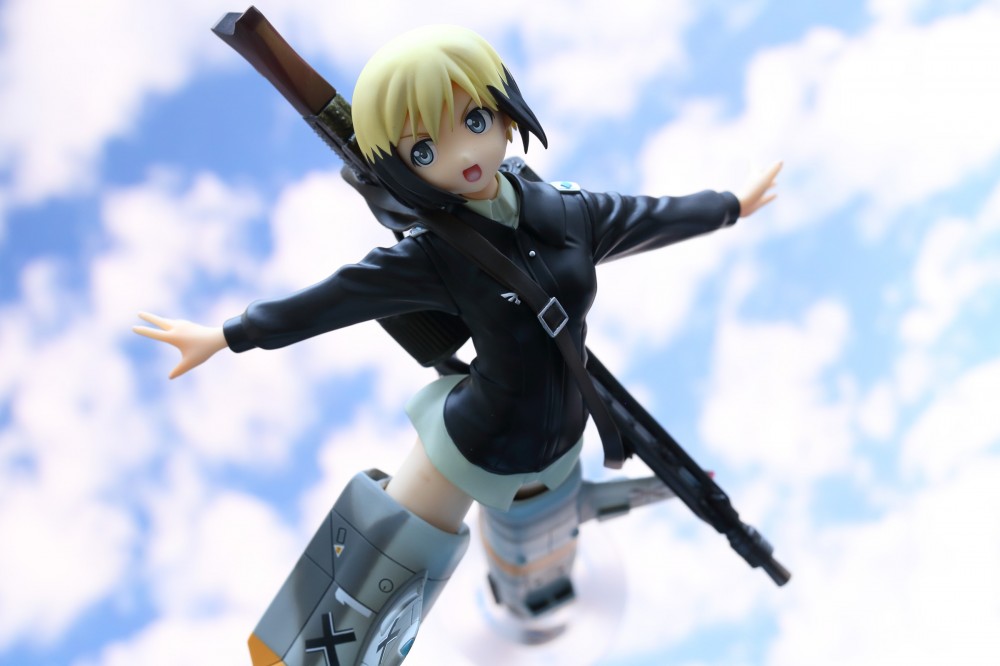 This is from a review I did for Tomopop. It’s not up yet but will be soon, so be sure to check it out. I got this from HobbyLink Japan, who generously shipped me the Gisen Yagyu figure at the same time.

So about this hiatus business. I couldn’t post the past week because I was busy. Tonight is the last time I’ll be able to post as I’m going on vacation for a while. I’m bringing a couple of figures along in case some photo opportunities arise. Regular posting should resume by Monday.

anime, figures, site news
Previous The world’s worst superhero at the Chicago Botanic Garden
Next figma Sunred made a friend 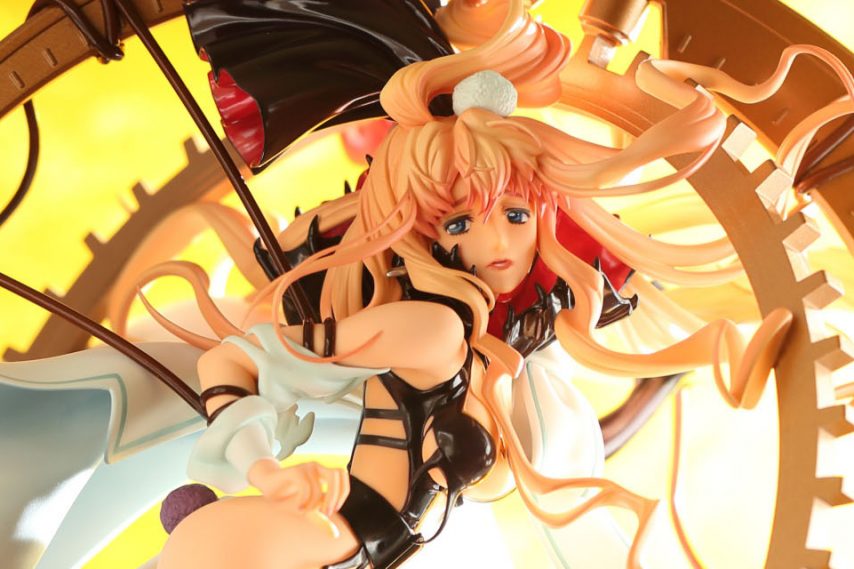 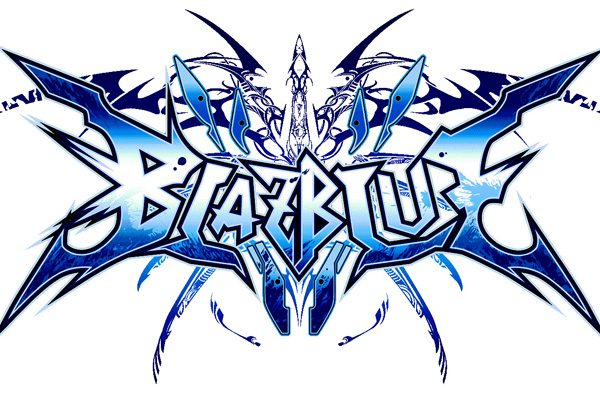