I realized it would be dishonest to call these “monthly outlook” posts because, well, I don’t ever really do anything that I say I will. Thus is the Makigumo experience. But now we have a whole new year so I thought I’d start the January 2013 post by looking at 2012… and some web stats!

WordPress’s Jetpack plugin gives me easy access to site stats, although they don’t match up with what I see in cPanel. Both stat aggregators do agree on a sharp drop-off in May (when I switched to WordPress), however. This is because I eliminated the old site completely, so a lot of the links from Google and other random websites were broken.

From 2007 (when I first bought the web hosting) to 2011, I had gotten regular growth in yearly visits. It hit a high mark in 2011 with 76,000+ unique visitors according to Awstats. 2012 and the switch to WordPress caused a dramatic decrease, dropping to under 53,000 unique visitors. Most of these visitors seem to come from Google image search, so I don’t really know the impact to my actual readership.

Since it is the new year, I’ll do my 2012 in review thing like a true Bulls fan on Real GM. The good: video games, Persona 4 fandom, The Avengers, The Dark Knight Rises, mechanical keyboards. The bad: the Bulls’ offseason, kind of a shitty year for figures, school shootings, hurricanes. The Bogans: the Apocalypse. 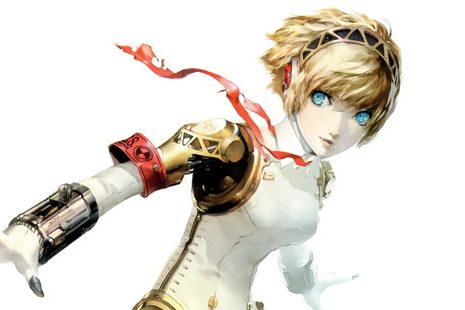 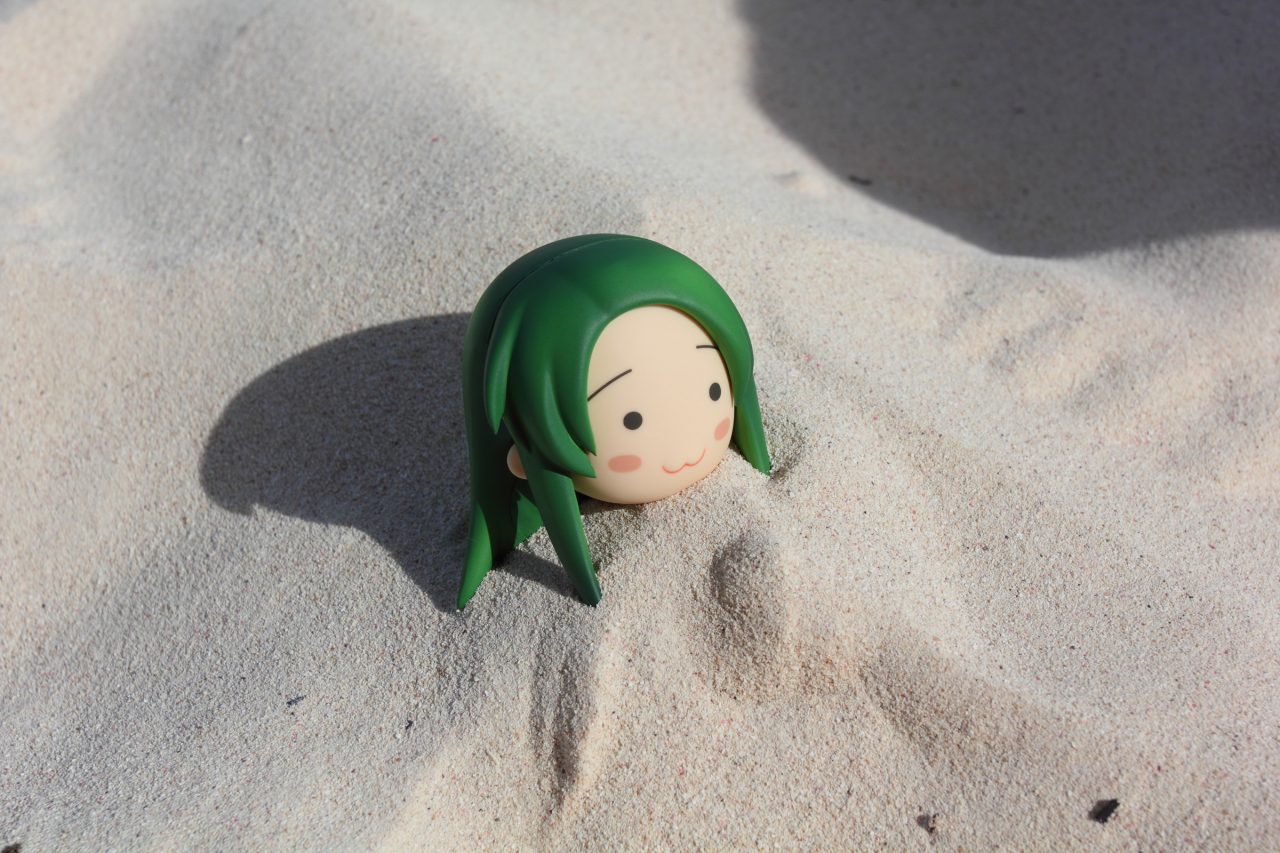 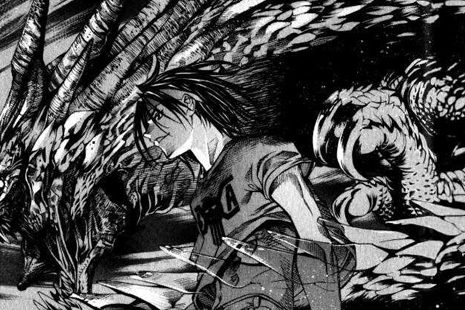