It’s Monday and Mondays suck, but at least we can look at the notable anime news of last week.

Evangelion 3.33 released on Blu-ray
Of course this is the biggest news of last week, for the anime industry and for me personally. I’ve watched it since and… without going into too much detail, it wasn’t what I thought it would be. Not even close to what I expected in terms of the direction the story takes. I’ll probably be doing a few more write-ups about Evangelion 3.33 over the next couple of weeks. It’ll be tough because I want to put it in context of the entire Rebuild continuity, yet that continuity is still incomplete. It’s not really the kind of movie you can look at on its own.

Shingeki no Kyojin opening goes with everything
If we hold Guile’s theme as the gold standard of things that go with everything, then the Attack on Titan theme (“Feuerroter Pfeil und Bogen” by Linked Horizon) falls rather short. Guile’s theme works in context. It’s situational. It picks its spots. It tells a story. “Feuerroter Pfeil und Bogen” is more of a blunt instrument, although it works quite well with the Trigun opening and with the Orlando Magic cut. I will say it’s nice to have an ’80s sounding, Hironobu Kageyama-style theme for an anime.

Senran Kagura gets some phone straps with faint breast scent
I must shamefully admit that I haven’t actually smelled many breasts in my life. Been near them? Sure. Even touched a few. But I never made it a priority to smell them. I’d imagine they just smell like whatever perfume the owner is wearing. But perhaps there is an intrinsic breast fragrance that I’ve never noticed. More research is required.

Sentai Filmworks licenses The Garden of Words
From the Facebook page: “a new work of life, love and the spaces between”. If you only gave me that snippet to describe The Garden of Words, there’s a reasonable probability I would have guessed it was a Makoto Shinkai film. Indeed, this is Shinkai’s upcoming movie about the utterly mundane. But I know it’ll also be utterly breathtaking – both in the visual sense, and in the sense that he will capture simple truths about everyday life and highlight how important they are. Very much looking forward to this one. 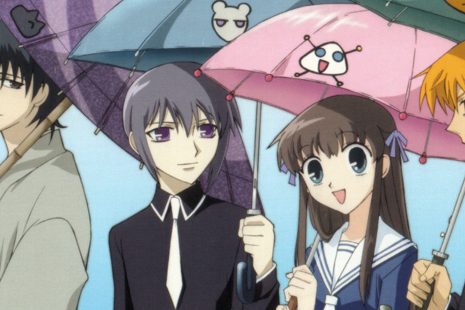 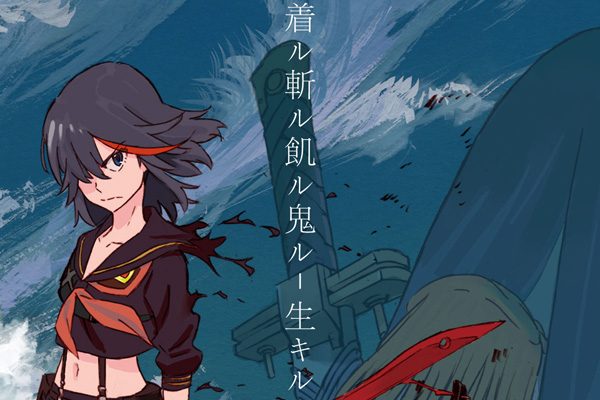 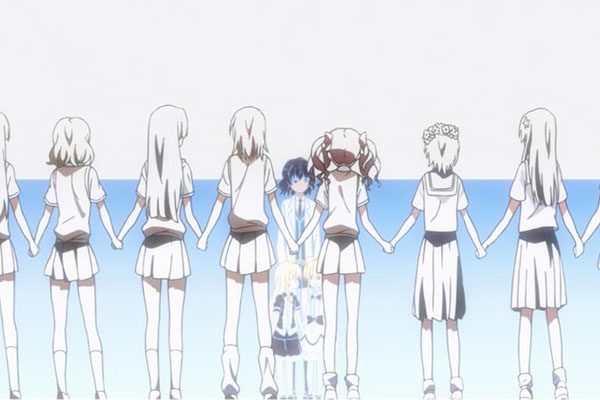 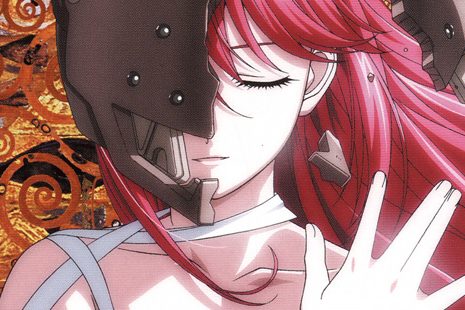