I’m back from my Mexican vacation, so now I can get back to posting. And the theme of this week is… cosplay! I went to Anime Central two weekends ago. Though it was my first anime convention, I think I’m addicted. A few more have happened since then, including Anime North and Animazement. I think my dream now is to host a Travel Channel show where I just go to anime cons and… do whatever Travel Channel hosts do. I want to be the Anthony Bourdain of otaku.

Hobby Hovel’s Chag has some photos from Anime North 2013

Before I say anything else, holy shit. Look at that guy. He is Rick Grimes. Andrew Lincoln plays him on the show, but it’s easy to imagine that if Rick was based on a real person, this man would be the less Hollywood-looking original.

Chag’s post describes, among other things, the use of his new flash indoors and out. I’d say he got good results, but the focus is obviously on the people. There was a great Wolfwood cosplay and an adorable Remilia Scarlet. Hop on over to Hobby Hovel; if you dig cosplay you can’t miss this set. 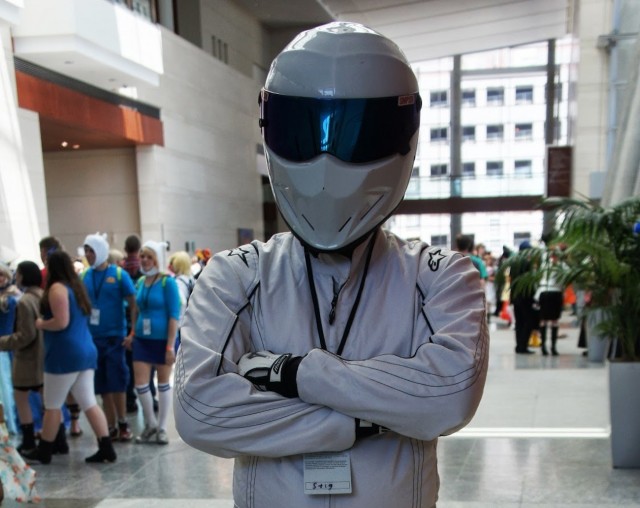 Japanator’s Jeff Chuang was on the ground at Animazement, getting a surprisingly large number of people to pose for him. Highlights include: a couple of assassins, a goth loli style Miku, probably the best Mr. Satan you’ll ever see, an amazing Black Rock Shooter, a great Holo cosplay, and of course The Stig. I got vacation days left, I’m itching to do another con now… 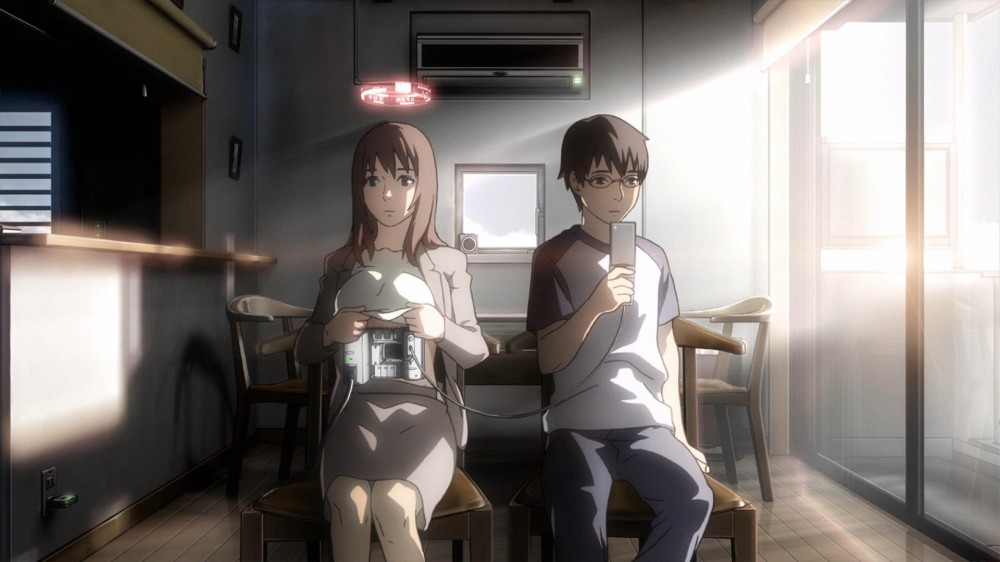 I haven’t seen Time of Eve yet, but from the cursory information I’ve been able to put together, I think it’s about robotic bang maids or something.* Anyway, the property includes a film and a small OVA series. There was demand for a Blu-ray version with an English dub, and now that’s looking like a reality. Time for me to go actually watch this thing…

*I have not attempted to verify the accuracy of this statement.

I feel depressed if I write a post without mentioning Persona 4 in some capacity, so it looks like I won’t have to be depressed this time. The book, titled Persona 4 Official Design Works, is a collection of Shigenori Soejima’s illustrations and concepts for the game. Pedro reviewed Udon’s translated version, which I also own. I really enjoyed seeing all the character art and reading about the design process, though I agree with Pedro that they should have featured more shadows (and more Personas for that matter, although the bulk of those aren’t Soejima designs). This book is more steeped in the game than the Shigenori Soejima Artworks book, which is more focused around his art. But I recommend that one too. If they ever do one for Persona 4 Golden, I’ll be all over it.

Small note: I’m still watching Railgun S. Hopefully everyone else is too because the last few episodes have been solid (episode 7 is filler-y but fun).

anime
Previous The week in figures: May 24, 2013
Next Churuya-san in Cancun 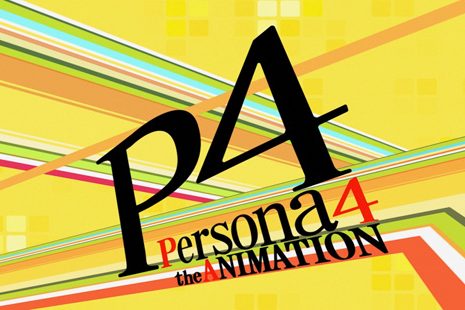