I’m making this one a day late because I wanted to spend last night playing The Last of Us. There were a few interesting pieces of news this week, such as Vertex’s Mitsuru Kirijo going on pre-order and the new Bishoujo Psylocke being revealed. We’ll also have the usual suite of reviews and photo sets from the community, of course.

Good Smile Cup #2 is in progress

Good Smile Company is having a contest among its employees to build cool figures and models. The post I linked to is for the Built from Scratch category, which features some pretty awesome stuff like that Nendo-ized EVA-13. There are some weird ones too, such as the two busts of people from Good Smile Racing…

Psylocke goes goth and I love it

Psylocke was one of the earliest Marvel Bishoujo figures, and it wasn’t too bad from the pictures I’ve seen. It seems like she’s switched affiliations now, so we’ll be getting a new figure with a new design. I’ll be looking forward to this one.

I don’t love the Persona 3 cast the same way I love the Persona 4 cast, but they are nonetheless a likable and memorable set of characters. I already have an Aigis figure, and I’ll be adding Vertex’s Mitsuru to the party as well. This is her design from Persona 4 Arena, featuring a swanky fur coat and a god-tier bodysuit underneath it.

Okay, so I’ve reached the point where I’m literally just posting everything Sheng puts up there. A little creativity and craftsmanship goes a long way into spicing up her photos, as I don’t think anyone else does figure photos quite the way she does. It’s not just about scenes with Nendos, though, as her Saber Alter set is also very impressive.

This actually looks like a pretty cool figma. I like the ones that go beyond their usual schoolgirl subjects. Pit comes with some nice accessories like the eyeball, swords, bow and arrow, etc. I also like the articulated wings.

I have not liked any of FREEing’s Playboy bunny figures, but I have to admit in this one instance it fits Kuroko pretty well. Kuroko’s annoying when she goes full-on raging lesbian mode, but her normal interactions with Mikoto are great fun to watch. So most of the time, I’m a Kuroko fan. I don’t think I’d get this figure, though. I hate the bunny outfit that much. 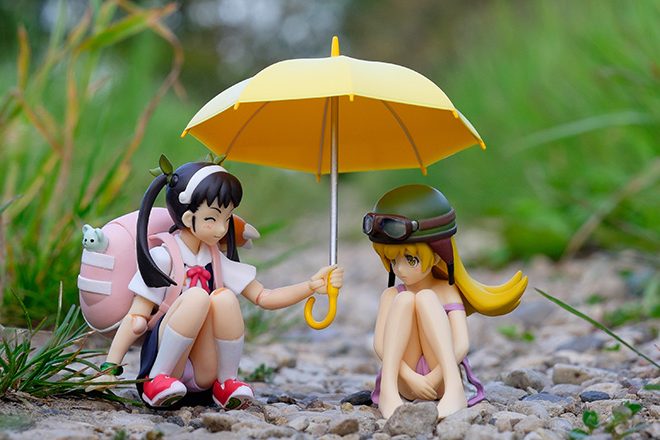 Snapshots: Now is the time to make friends 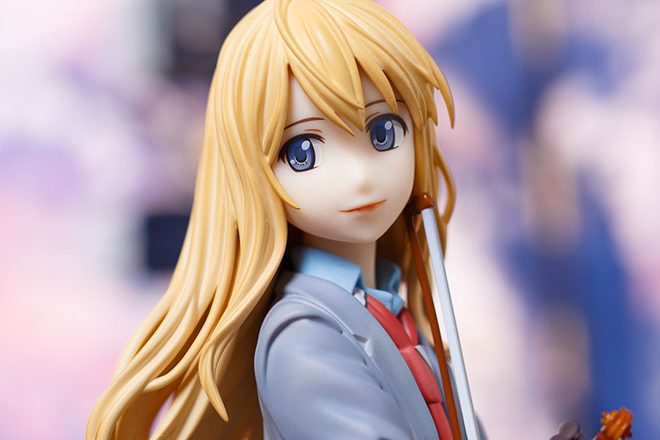 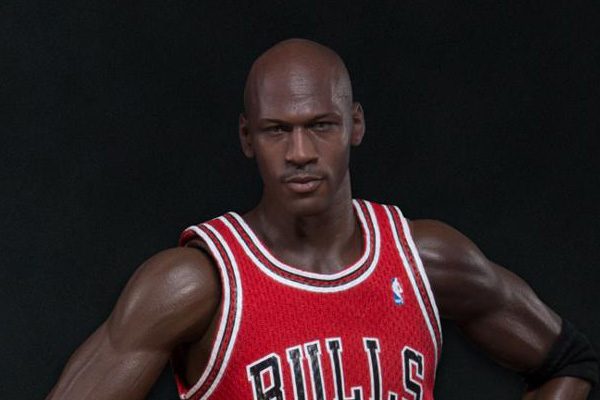 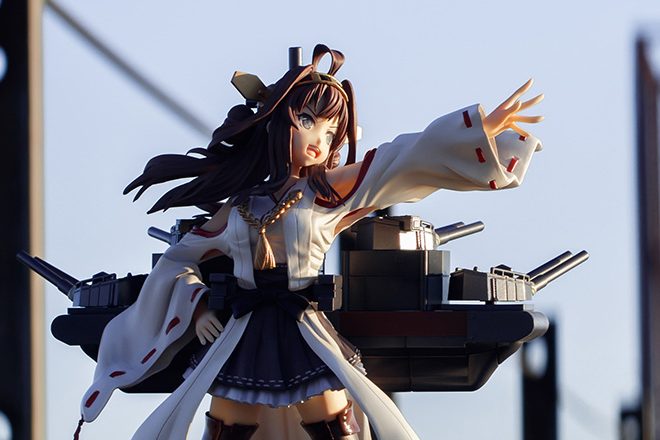